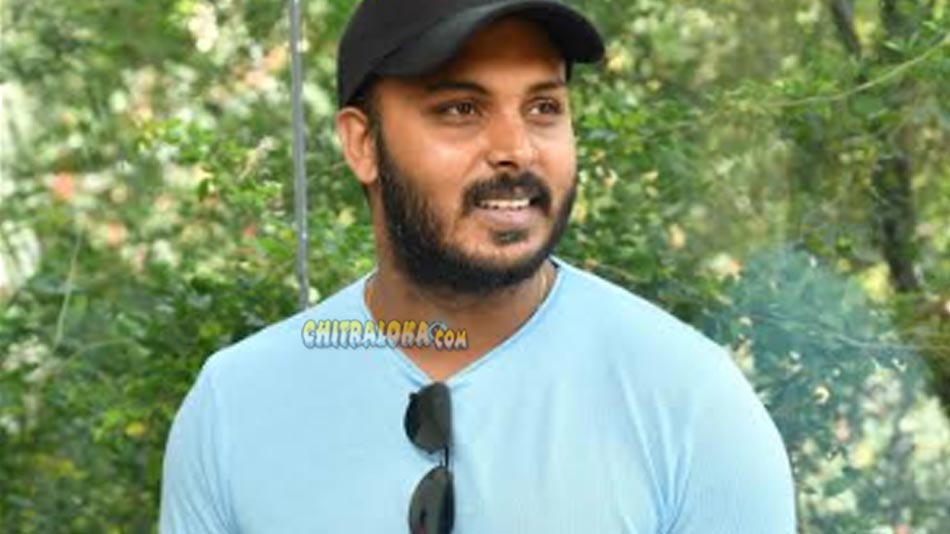 Manoranjan  son of actor-director V Ravichandran has changed his name according to numerology. Manoranjan will be Manuranjan from now on.

Manoranjan's name change has come with his new film 'Mugilpete' which was launched recently. Darshan came over as the chief guest and sounded the clap for the first shot of 'Mugilpete'. Bharath S Navunda has scripted the film apart from directing it. Raksha and Vijaykumar are the producers.

Manoranjan is fondly known as Manu in family and friends circles. It was one of the reason for his name change, the second being numerology.