Home For Sale Is A Perfect Blend of Horror & Comedy 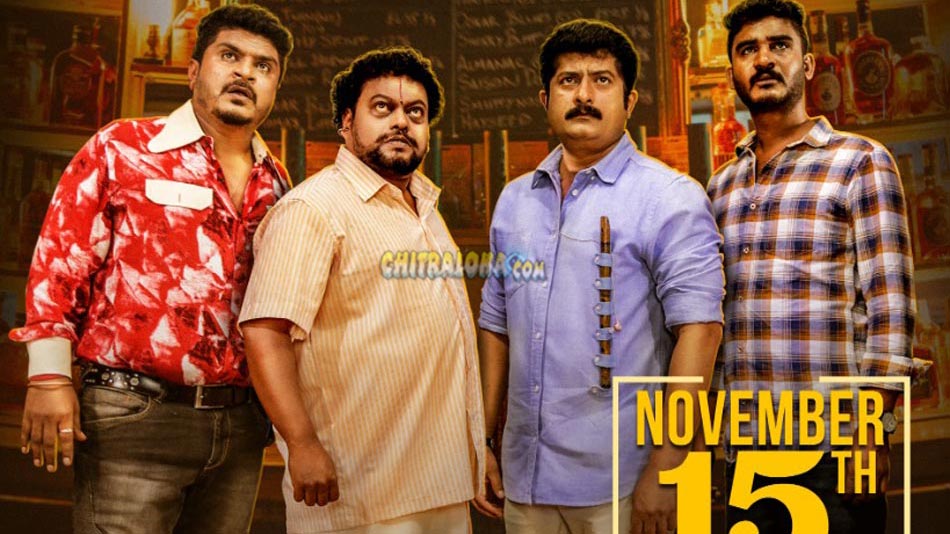 Director Manju Swaraj whose first movie 'Shishira' was a psychological horror, returns with yet another horror but with a well mixed comedy into it in the S V Babu's venture - Mane Maratakkide with the tagline Devvagale Yecchara.

While the film is set for release tomorrow, Manju shares that it is always a difficult task to blend two different genres such as comedy and horror. "Further, it was even challenging to bring in two elements with great actors like Ravishankar Gowkda, Sadhu Kokila, Chikkanna and Kuri Prathap playing the lead roles," he adds.

Whereas, the producer shares that bringing on board four comedy actors was a task by itself. "This is our second association with Manju Swaraj, who does his work with utmost dedication. We will continue our association in the future too. Though it isn't a complete horror but a comedy-horror, and hope that the audience will love the experience," says Mr. Babu.

The escapades of selling a 'haunted' house is the epicenter of the whole in Mane Maratakkide which releases tomorrow at a theatre near you.