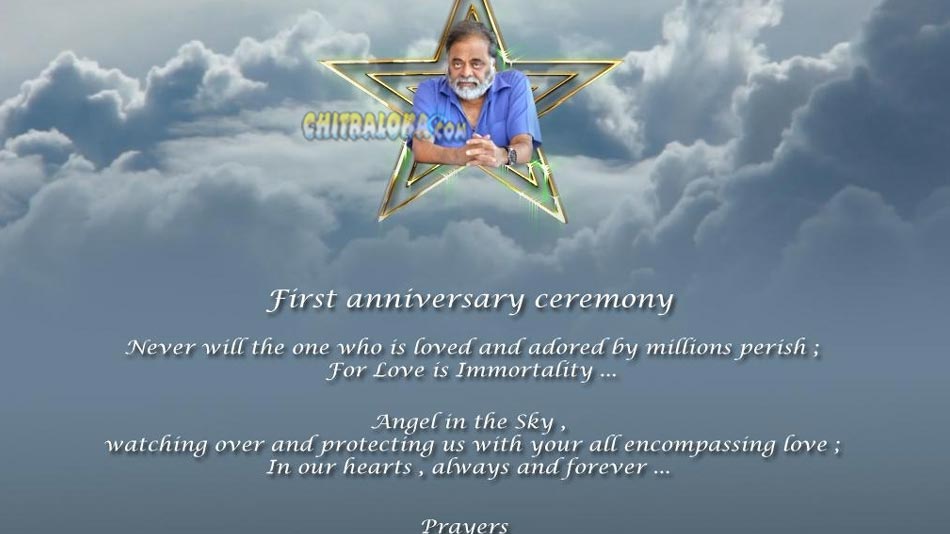 It's been nearly one year since actor Ambarish left to the eternal abode and to mark the first anniversary, the late actor's family has organised a gathering at the Gayathri Vihar in Palace Grounds on 14th November.

Ambarish died on 24th November 2018 and it's been a year without him. The first year death anniversary is held on the 24th of November at Kanteerava Studio. But due to traditional and customary practices, the death anniversary has been organised 11 days ahead of Ambarish's demise.

On Thursday, a lot of fans, friends and family members are expected to attend the 01st Death Anniversary of the late actor and politicians.