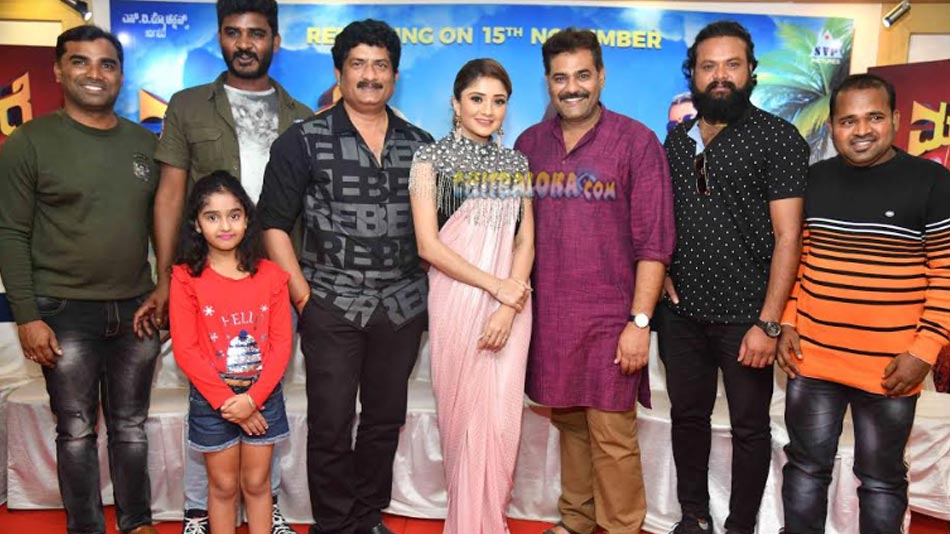 S V Babu's new productional venture 'Mane Maratakkide' is all set to release across Karnataka on the 15th of November. Meanwhile, the trailer of the film was released on the D Beats channel of You Tube on Saturday.

'Mane Maratakkide' stars  Sadhu Kokila, Ravishankar Gowda, Kuri Pratap and Chikkanna in prominent roles and they play the role of Raghupathi, Raghava, Raja and Ram in the film. Apart from the four, Shurthi Hariharan, Shivaramanna, Giri and others also has important roles.