Rachita Ram opposite Prajwal in 'Veeram' 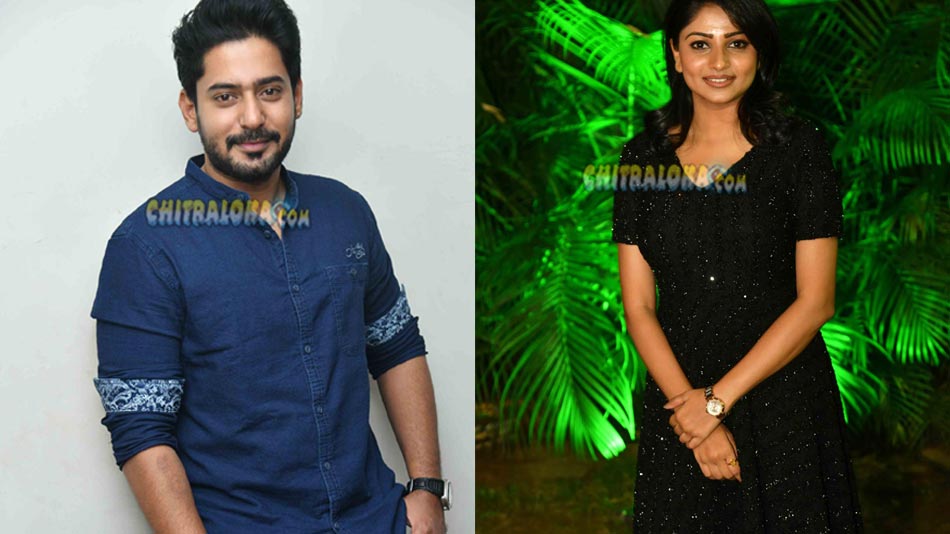 Actress Rachita Ram seems to be on a signing spree these days. The actress had given a green signal to Rishi starrer 'Seere' just a few days back. Now Rachita will be seen opposite Prajwal Devaraj in a new film called 'Veeram'.

'Veeram' was announced on September 18th and 'Challenging Star' Darshan had unveiled the title and poster of the film. Prajwal plays the role of Dr. Vishnuvardhan's fan in 'Veeram'. There were rumours that Rachita might play the female lead in the film. However, the news has been confirmed now the film is all set to go on floors in the month of December.

Veeram' is being produced by K M Shashidhar, who earlier produced Haripriya's 'Daughter of Parvathamma'. Raghu and Vijayalakshmi Krishnegowda are the co-producers. 'Khadar' Kumar has scripted the film, along with directing it.