'Avane Srimannarayana' To Release In Over 20 Countries 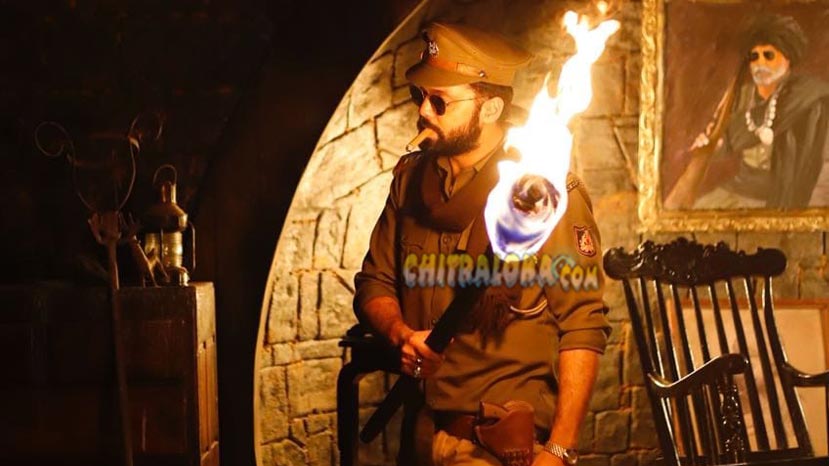 Rakshith Shetty starrer 'Avane Srimannarayana' is all set to release on the 27th of December across India in five different languages.This time the makers are planning to release the film in more than 175 centers in 20 countries.

Pushkar Mallikarjunaiah who is one of the producers of the film has announced that Pushkar films will be do the overseas distribution of the film The film will be jointly released in other countries with association of Sandalwood Talkies and Euphoria Movies of Europe.

'Avane Srimannarayana' is the first Kannada film to be shot for more than 200 days. The film stars Rakshith, Shanvi Srivatsav, Achyuth Kumar, Balaji Manohar, Pramod Shetty and others in prominent roles. Editor Sachin has turned director with this film. Ajaneesh Lokanath is the music director, while Karam Chawla is the cinematographer.