Watch Out For Moksha, A Complete Suspense Thriller 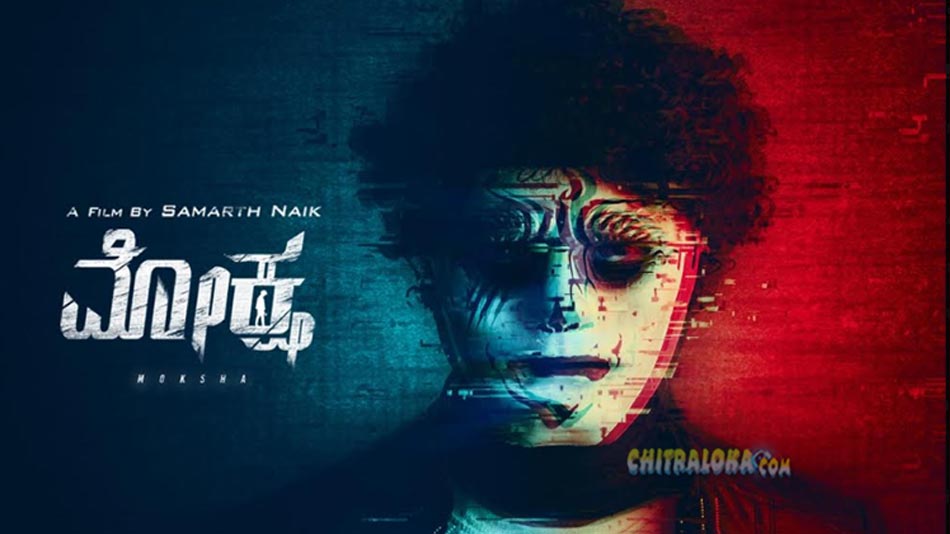 With Kannada film industry witnessing a good number of new talented filmmakers with promising ventures in the recent past, Samarth Naik is the new addition to it. A successful Ad-filmmaker with 300 plus Ad-films to his credit, makes his debut in sandalwood with 'Moksha', a one of its kind tale, packed with some unpredictable suspense with unbelievable twists and turns to it.

Made under Samarath's own banner - SGN Entertainment, Moksha has raised a lot of expectations for all the thrill it offers.

“One can expect a suspense thriller with many twists and turns with the movie. Every little turn in the story will be captivating and we have put a lot of effort into every minute detail during the making of Moksha," says the director Samarth Naik, assuring that it will will be a feast for the moviegoers.

About Moksha, he says, "The story is the hero in our movie with the character 'mask man' being the epicenter of it. The character will take the audience on a journey for an adrenaline-filled scare trip".

Mohan Dhanraj, who is based in Mumbai with several notable performances in a handful of Bollywood films, plays the lead in Moksha, whereas he is paired opposite Aradhya Laxman. Aradhya is a model and has acted in many TV commercials. Tharaak Ponnappa, Bhoomi Agnani , Prashanth Natana and others will be seen portraying prominent roles in Moksha.