Kuri Prathap's First Ever Duet To Release On Monday 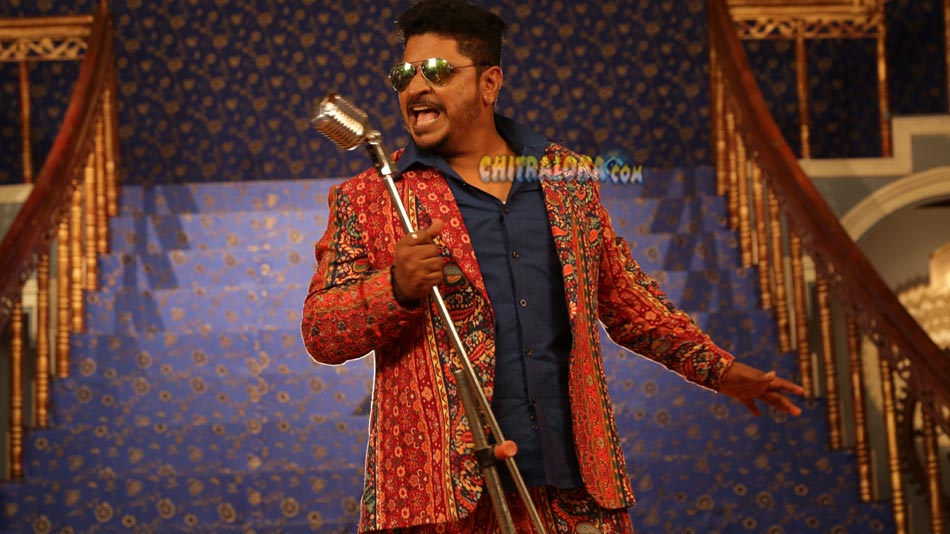 Kuri Prathap is busy playing at the seventh edition of the 'Big Boss' house. Meanwhile, his first ever duet from the film 'Mane Maratakkide' is all set to be released on the 28th of October at 6 PM in the  DBeats music channel of You Tube.

Kuri Prathap has played different roles in a career spanning one decade and for the very first time, he has played one of the heroes in Manju Swaraj's 'Mane Maratakkide' which is all set to hit the screens on the 15th of November. Not only Kuri is one of the hero, he also has a duet in this film. Kuri is seen singing and dancing along with Karunya Ram for the very first time in this film.

'Mane Maratakkide' is a horror comedy which stars Sadhu Kokila, Ravishankar Gowda, Kuri Pratap and Chikkanna. Shruthi Hariharan is the heroine. Apart from them, Shivaramanna, Sumithramma, Rajesh Nataranga and others play prominent roles in the film. S V Babu has produced the film under his SV Productions banner.