'Babru' To Be Premiered In America on November 1st 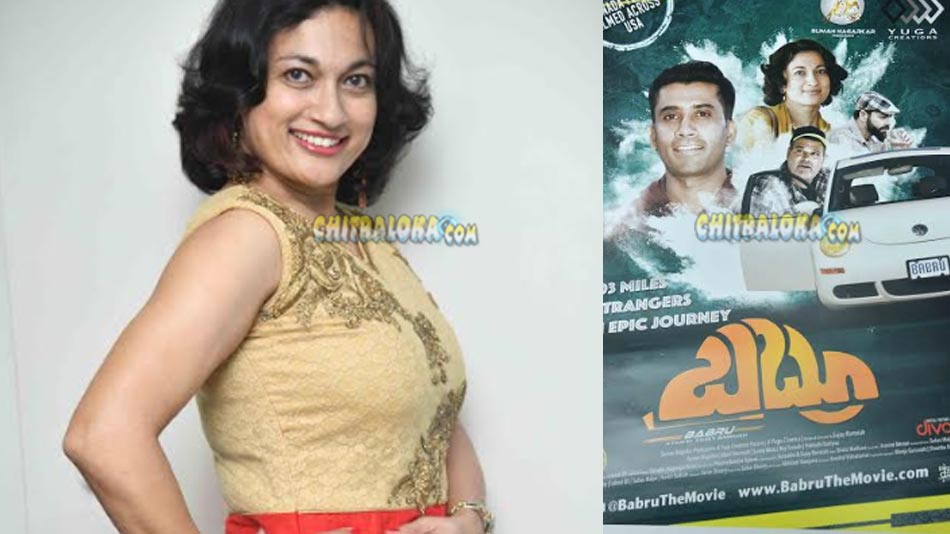 Suman Nagarkar's debut film as a producer 'Babru', is all set to be premiered in America on the Rajyotsava day. The film has the distinction of being shot completely in America for the very first time.

The film being directed by IT professional Sujay Ramaiah is about a journey from Mexico to Canada. Sujay says he got the idea when he was driving with Rakshith Shetty and it was Rakishith who encouraged him to direct a feature film. Earlier, Rakshith and Sujay had done a few short films and Now Sujay is making his debut as a full length feature film.

The film stars Suman Nagarkar, Gana Bhatt and others in prominent roles. Poornachandra Tejaswi is the music director, while Suhas is the cinematographer. The film has been shot completely in America for 30 days.

Recently, the poster of the film was released by Rocking Star Yash at SRV Theater in Bangalore.