21 Heroines To Dance With Jaggesh 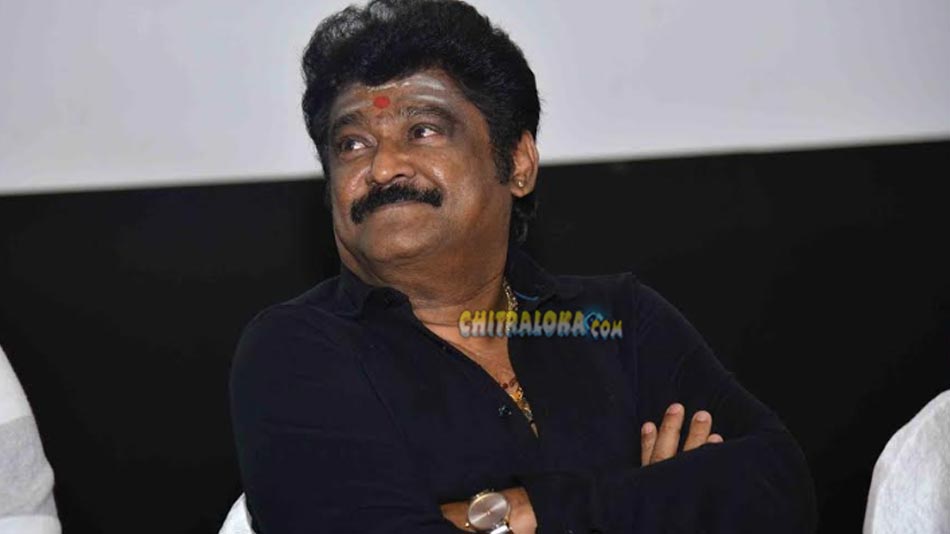 Actor Jaggesh has created a record of sorts by dancing with 21 heroines for a promotional song of his new film 'Kalidasa Kannada Meshtru'. The film being directed by lyricist turned director Kaviraj is all set to release in the month of November.

'Kalidasa Kannada Meshtru' has a promotional song where in 21 heroines of Kannada film industry including Haripriya, Rachitta Ram, Adithi Prabhudeva, Nishvika Naidu, Samyuktha Hornadu, Meghana Raj, Priyanka Upendra, Shubha Poonja, Roopika, Sindhu Lokanath, Krishi Tapanda, Divya Uruduga and others have danced. The shooting of the song has already been completed and the song is likely to be released soon.

'Kalidasa Kannada Meshtru' stars Jaggesh, Meghana Gaonkar, Ambika, T S Nagabharana, Tabla Naani and others in prominent roles. Kaviraj has scripted the film apart from directing it. Gurukiran has composed the music, while Gundlupet Suresh is the cinematographer.