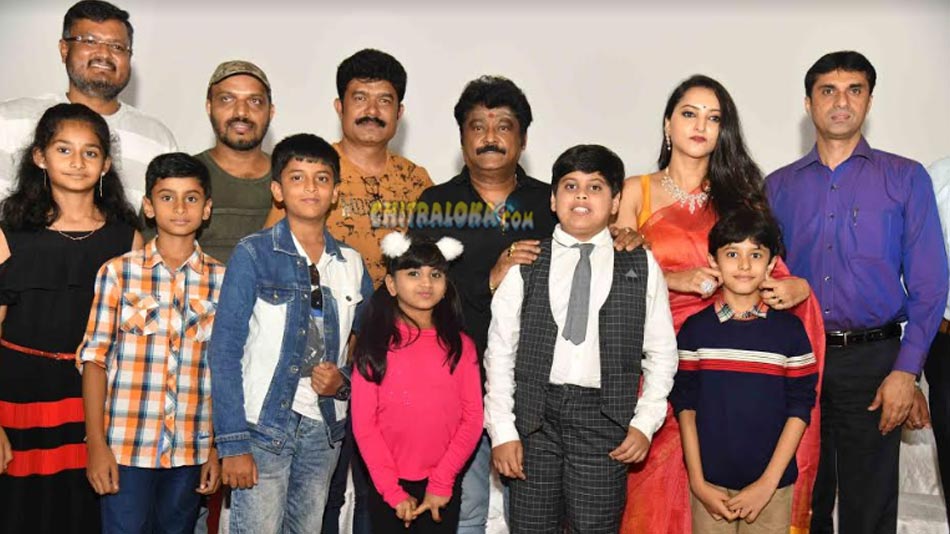 Jaggesh starrer 'Kalidasa Kannada Meshtru' being directed by lyricist turned director Kaviraj is complete and the trailer of the film was released on Monday in Bangalore.

'Kalidasa Kannada Meshtru' is Kaviraj's second offering after 'Madhuve Mamatheya Kareyole'. The story revolves around the plight of education and how a Kannada teacher fights to set right the system. Jaggesh plays the role of a Government School Kannada teacher in this film. One of the highlights is, actor Sharan has given his voice for the trailer.

'Kalidasa Kannada Meshtru' stars Jaggesh, Meghana Gaonkar, Ambika, T S Nagabharana, Tabla Naani and others in prominent roles. Kaviraj has scripted the film apart from directing it. Gurukiran has composed the music, while Gundlupet Suresh is the cinematographer.