Anup, Gurudutta For Dabangg 3 In Kannada 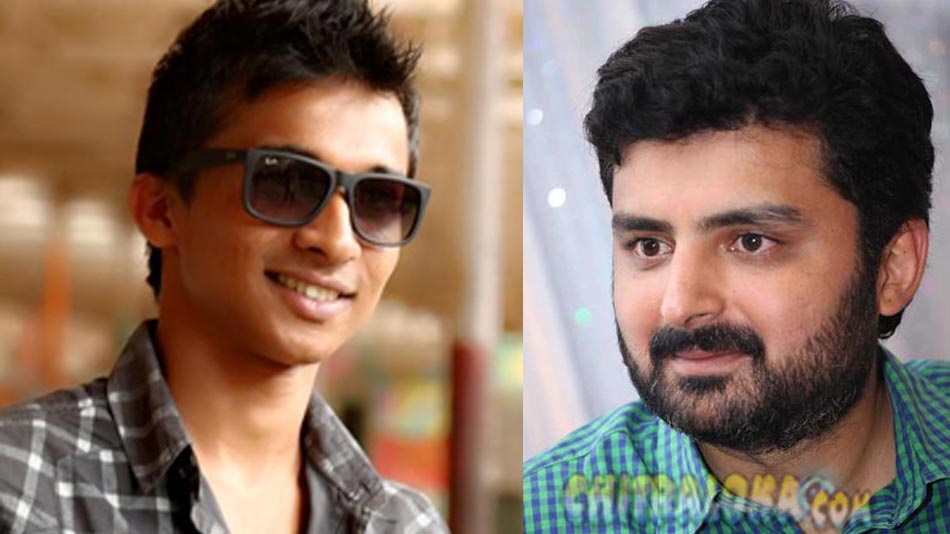 While Bollywood superstar Salman Khan is set to make his sandalwood debut with Dabangg 3, which is releasing in multiple languages including in Kannada, has two more sandalwood connections to it.

Abhinaya Chakravarthy Kichcha Sudeepa who will be seen in a major role alongside Salman Khan, the Kannada version of Dabangg 3 has two more Kannada filmmakers working for it. One of the youngest filmmakers Gurudutta Ganiga of 'Ambi Ninge Vayassaytho' is penning the Kannada dialogues while another talented filmmaker Anup Bhandari of Rangitaranga has penned the lyrics for the Dabangg 3 in Kannada.

Salam Khan who is dubbing his own voice after learning it from Namma Kichcha, is another thing to watch out for. Meanwhile, distributor Jack Manju is gearing up for Kannada Dabangg 3 release across the state from December 20.