` 'How Can Rachitha Ram Say Something Like That?' - chitraloka.com | Kannada Movie News, Reviews | Image 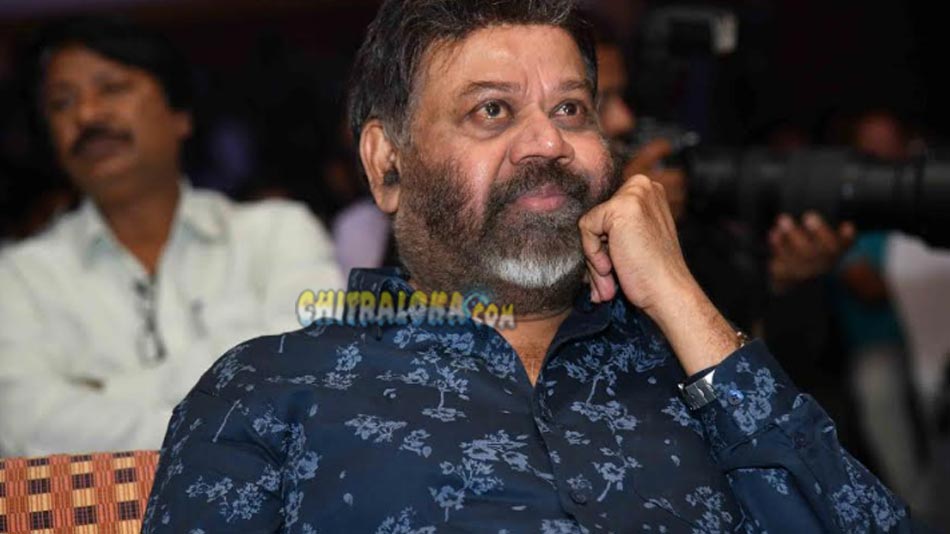 Dwarakish Chitra's 50th venture Ayushmanbhava starring Karunada Chakravarthy, Rachitha Ram, Anantnag and several others in the lead, is ready for release on November 1.

While the film has high expectations amongst the fans of Shivanna, Dwarakish productions and even the composer Gurukiran, who marks his 100th in his career, the leading lady Rachitha Ram has been in the news for her 'good or bad' statement!

The actress during a press meet had expressed saying that she has given her best to the character she portrays in Ayushmanbhava but the director will be responsible for any good or bad' reactions to it from the audience!

The director P Vasu who was in Malaysia during the first press meet has expressed displeasure against Rachitha for making such a statement.

While saying that the actress has really done well and that the audience will definitely like her acting in Ayushmanbhava, the director is upset against the actress for making such a statement.