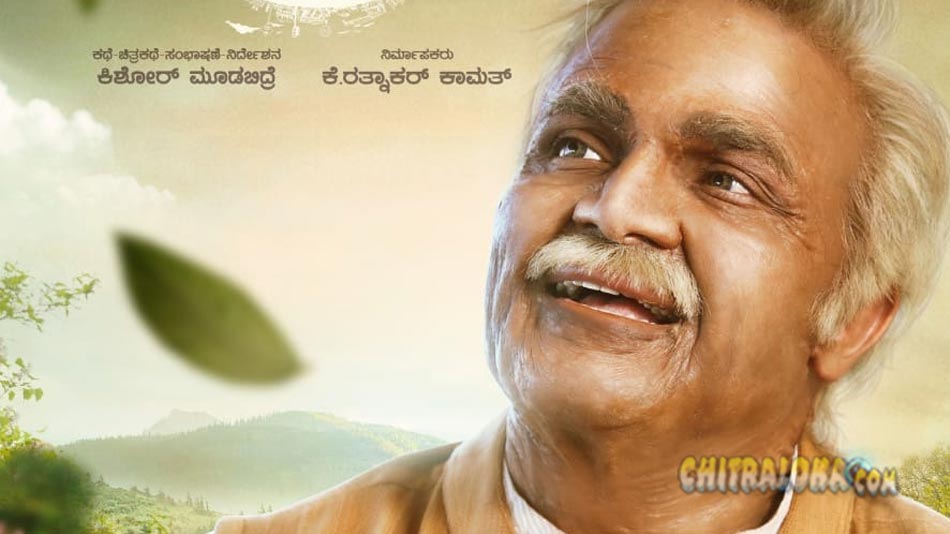 'Malgudi Days' is being directed by Kishore Moodbidre and produced by Ratnakar Kamath who had earlier produced a Tulu film called 'Appe Teacher'. Uday Leela is the cinematographer, while Gagan Baderia is the music director.