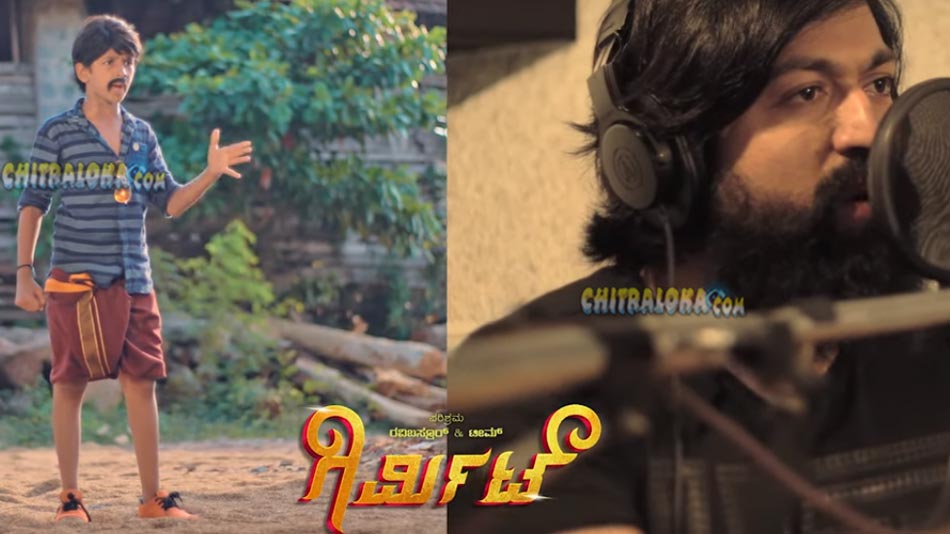 Ravi Basrur's latest film 'Girmit' is all set to release on the 8th of November in five different languages and one of the highlights of the film is, the dubbing trailer was released recently.

'Girmit' is a children's entertainer and for the first time in the history of Indian cinema, stars have dubbed for a this film Yash and Radhika Pandith have dubbed their voices for the lead pair and the dubbing trailer has been released.

'Girmit' will be released in five languages. While the Kannada version in called 'Girmit', the Telugu and Hindi version is called as 'Pakka Mass'. The Tamil and Malayalam versions are titled 'Podi Mass'. The film is being directed by music composer turned director Ravi Basrur. Pramod Maravanthe has written the screenplay and dialogues. The film is being produced by well known producer N S Rajakumar.