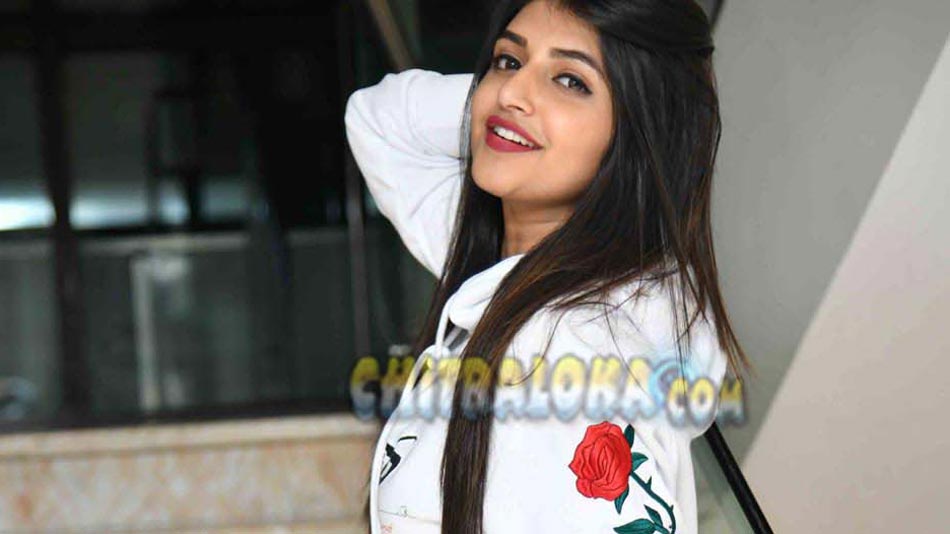 After the sweet success of Kiss, the pretty actress Sreeleela is back with the star studded project - Bharaate which will feature Roaring Star Sri Murali in the lead. It is set for a grand release this Friday on October 18.

The actress says that unlike her teenage character in Kiss, she will be seen in a far matured character in Bharaate for which she is very thankful to have been chosen to play the lead actress role by director Chetan Kumar.

Further, on the genre of Bharaate, Sreeleela feels that the movie has everything from mass entertainment to class, family, sentiment, romance, drama, action and even comedy. "It is difficult to fit Bharaate into one particular genre. It is like a complete festival dish, which appeals to all kinds of audience," she adds. Grab your tickets for one of the most anticipated movies of the season, which is set to roar in less than three days to go.