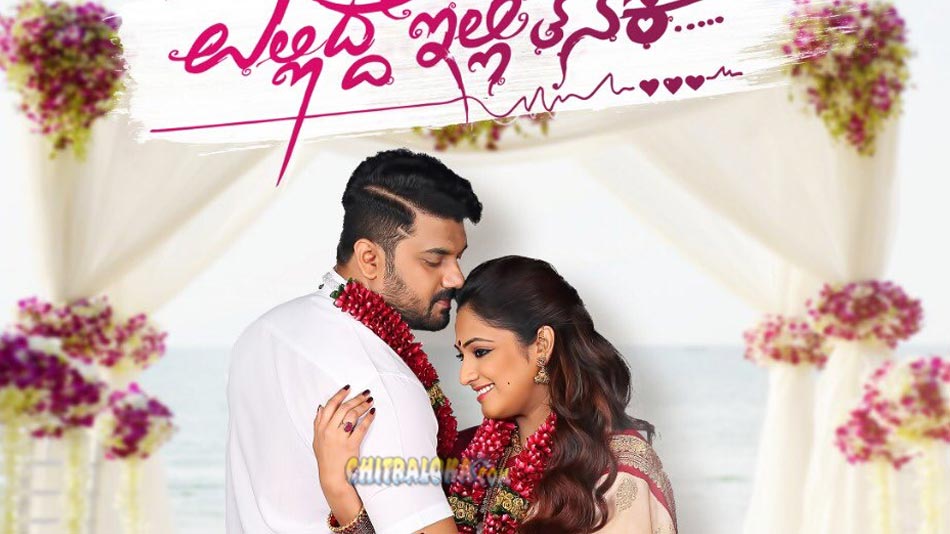 In the past few weeks, the number of Kannada releases got decreased due to various reasons. But this week (October 11th), eight Kannada films are all set to hit the screens.

The biggest and the most anticipated films among the eight is Srujan Lokesh starrer 'Ellidde Illi Tanaka'. The film stars Srujna, Haripriya, Tara and others in prominent roles and is the first venture of Srujan's Lokesh Productions. The film is releasing in Triveni and has replaced Ganesh starrer 'Geetha', which was released two weeks back.

Apart from 'Ellidde Illi Tanaka', 'Chaati', 'Inject 0.7', 'Jnanam', 'Lungi', 'Devaru Bekagiddare', 'Siddhi Seere' and 'Vrutha' are all set to be released. Except for 'Siddhi Seere which stars Sudha Narasimharaju, the other films stars mostly newcomers. Another highlight is eight directors are making their debut this week alone.