My Better Half Knows About My Earnings Better Than e: Kichcha 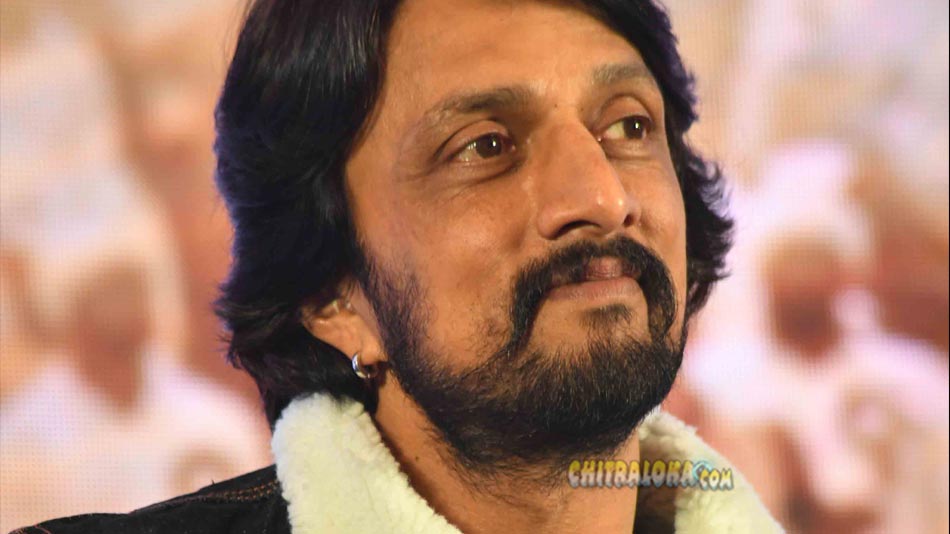 With the seventh season of Bigg Boss in Kannada is ready to hit the small screens this Saturday with a grand opening, a lot of speculations over the 'big remuneration' for Abhinaya Chakravarthy Kichcha Sudeepa is trending on social media.

Responding to such speculations, Kichcha Sudeepa has said that money is not a debate for him at this juncture of his career. "Many wrongly assume that I make a lot of money from movies. In fact, I have lost from my own pocket in some situations. Yes, I do earn beyond movies. I have had a good understanding with the makers of Bigg Boss. However, I do not underestimate myself, as I am certainly quite expensive."

He goes on to add that money is something which his family looks after. "The only person who should be completely aware of my earnings is my better half, and trust me she knows about it better than me," he adds.

The versatile actor and filmmaker who is busy with multiple projects in multiple languages shared his experiences and learnings while hosting the reality show for several seasons. He also clarified that apart from sportsman Ayyappa, whom he had recommended during an emergency situation, he had never ever influenced or recommended any other persons entry into the show.

In the seventh season, the show will see only celebrities as contestants with a new house and everything new for the audience to watch out for. The grand opening of the show will also be live telecasted in select few multiplexes.