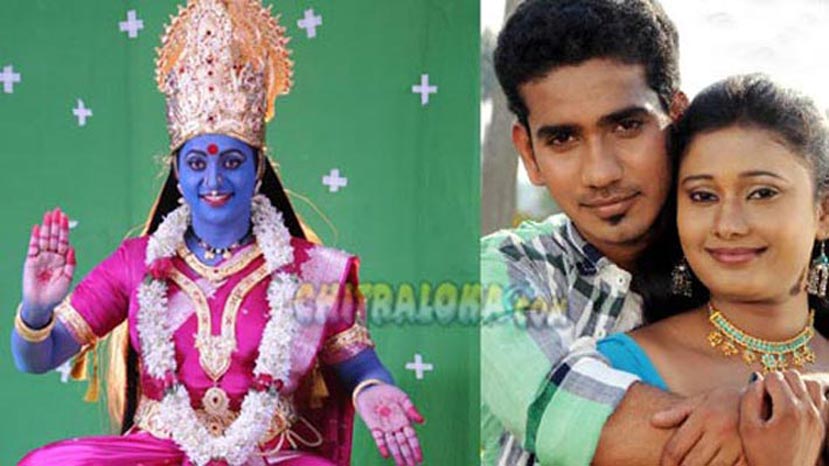 Well known South Indian actress Roja is playing the role of Chowdeshwari Devi in the film Chowdeshwari Mahime which is releasing on Friday, November 30. Ma. Ramanna has written the script, dialogues of the film besides producing the directing the film.

Lakshminarayana Goochi is the music director of the film while Johny Harsha is the editor.  Vikram is the cinematographer.  Bhavyashri Rai, Shobharaj, Rekha, Navya, Muni and Girish Kumar are playing important roles in the film.