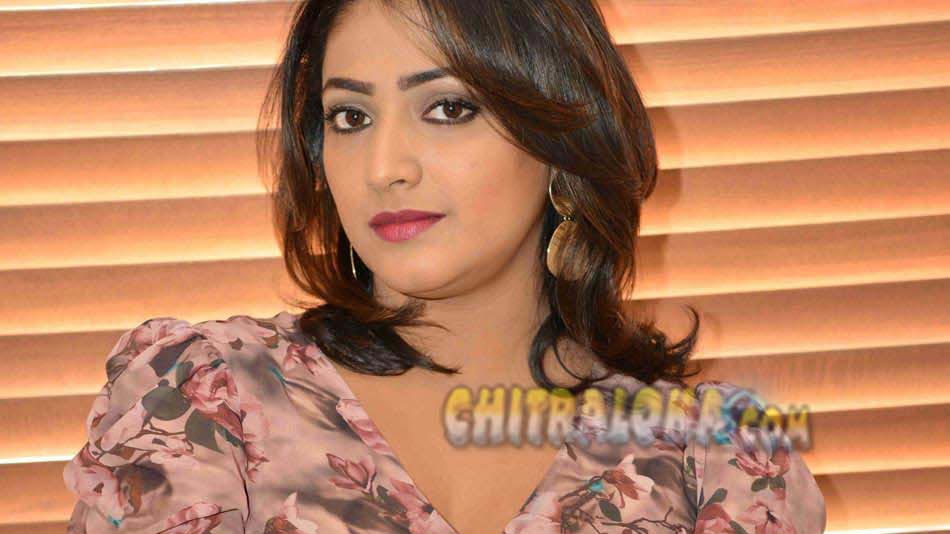 One of the current top sandalwood actresses with a unique versatility - Hariprriya, who is basking upon her recent successes, has an explanation for her 'kissing' scene with Talking Star Srujan Lokesh in 'Ellidde Illitanaka', which will hit the screens from October 11.

While clarifying it that it is a kiss and not a lip-lock, as many have been trolling it on social media, Hariprriya says that as a responsible artist she knows her limits which she can never breach, disappointing her audience.

"There was a similar kissing sequence in Ricky too, which no one talked about it the way they are talking over Ellidde Illitanaka just because some actress has done it in a movie. I, as an artist gives utmost importance to what the story demands. The kiss scene with Srujan Lokesh was to emphasis the intimacy between the two characters in the movie, and so I did it. In fact, I said no to some sequences since I cannot disappoint my audience as a responsible artist," she says.

The actress was reacting to trolls wherein her kissing scene was being compared with actress Rashmika Mandanna's lip-lock scene from one of her movies.