Samarth Prasad Back To Work 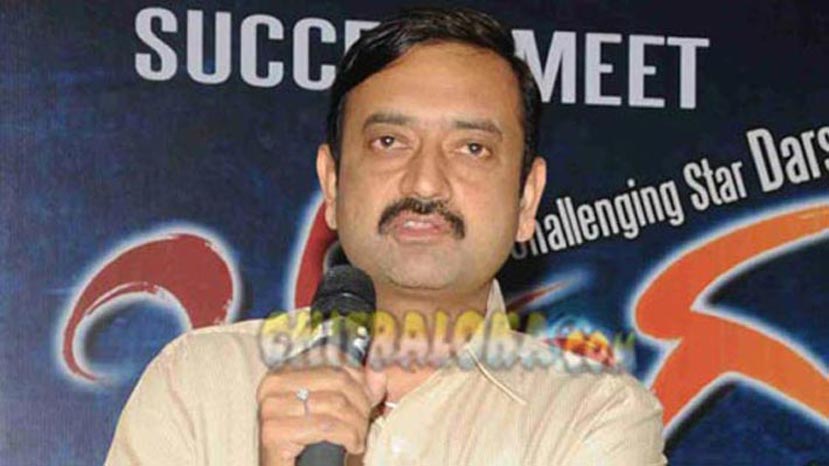 Well known Kannada film producer and distributor Naga Prasad has fully recovered from his health problems and has now come back to work.  He has been in active work schedules for the past three days.

Prasad says that he is feeling better and rejuvenated now and is fully geared up to take his film and stock market activities with ease.  He is presently focussing on releasing the audio of  Rajanikantha on 2nd December in Bengaluru.  He has already purchased the distribution rights for the film on outright basis from producer K. Manju.  The film stars Duniya Vijay and Aindrita Ray.

He is also focusing on completion of entire work relating to  his first production Chandra made in Kannada and Tamil which  directed by award winning director  Roopa Iyer.

Prasad feels happy that Drama is running well and has taken a terrific opening.  "Such good openings to films with younger heroes are certainly a good development in the industry.  Producers will have more choices of choosing heroes for their films.  I am particularly happy as I am making a film with Yash which is to roll sometime this summer' says Prasad.