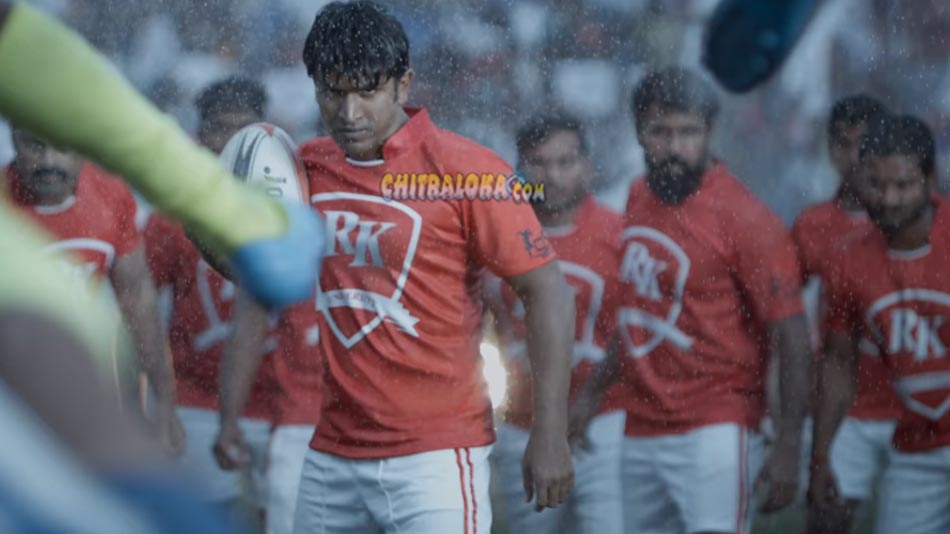 The first teaser of Puneeth Rajkumar starrer 'Yuvaratna' was released on Monday evening in the Hombale Films channel of You Tube. The teaser depicts Puneeth playing the game of Rugby and winning it.

Director Santhosh Anandaram had earlier announced that the first teaser of 'Yuvaratna' will be released on the 07th of October at 5.30 PM. Accordingly, the teaser was released and is getting good response, especially about Puneeth's dialogues and the making.