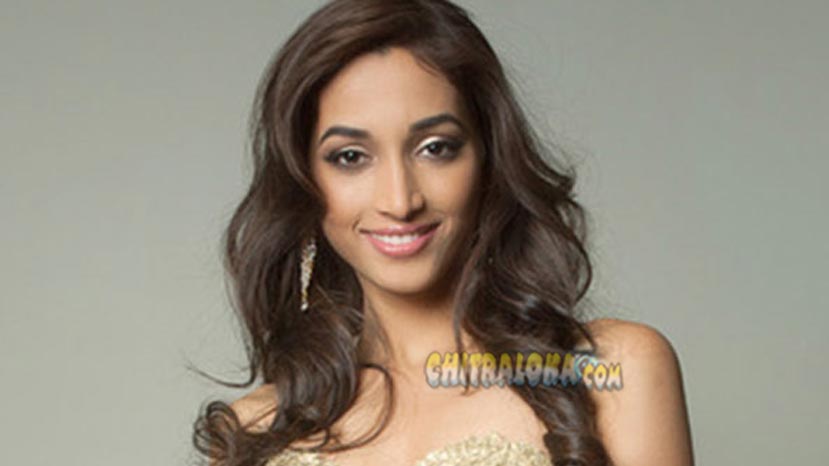 Model turned actress, Srinidhi Shetty who shot to fame post the humongous success of KGF Chapter one, says the film changed her life for the better. While offers have been pouring in for the sizzling beauty, the actress makes it clear that she will not sign any other projects until the second chapter of KGF, for which she is presently shooting is wrapped up.

She goes on to add that ever since the KGF hit the screens, she has been very busy attending scores of programmes. "I have heard several scripts, and been getting offers from Telugu and Tamil but will wait until the KGF 2 is done with the shooting. It changed my entirely. There were talks of second chapter even during the filming of the first one. My responsibilities of being part of the second one has doubled," she says.

She wraps it up saying she will start talking about her next projects only after wrapping up the shoot of KGF's second chapter.