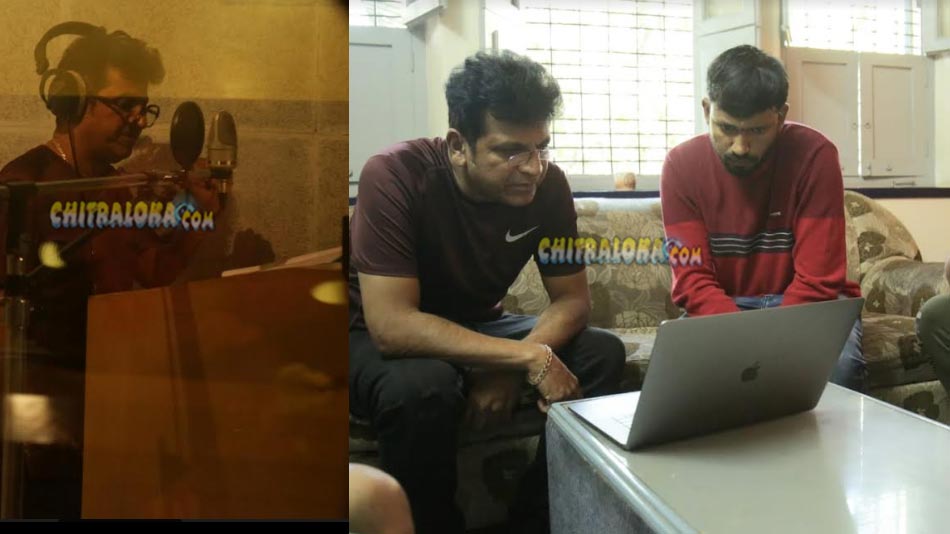 'Bharaate' is being produced by Supreeth and this is his first film as a producer. Srileela is the heroine of the film. Brothers Saikumar, Ayyappa and Ravishankar is seen in prominent roles. Arjun Janya is the music director, while Bhuvan Gowda is the cameraman.