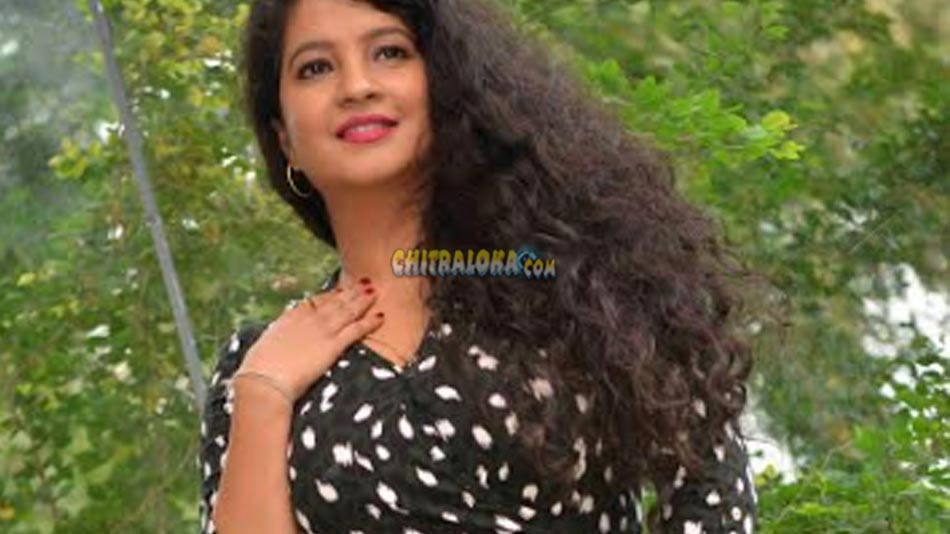 Shubha Poonja who was last seen as a heroine in Nagendra Prasad's 'Googal' is back with a new film called 'Khalidose Kalpana. Shubha Poonja plays a prominent role in this film, which stars mainly newcomers.

'Khalidose Kalpana' is being written and directed by Sharan Kabbur, who had earlier directed films like 'Kullara Loka', 'Poojari' and others. After a long gap, Sharan is back with this film. He is introducing a new hero called Sanjay Gowda through this film.

The shooting for the film is all set to start from 23rd of September.