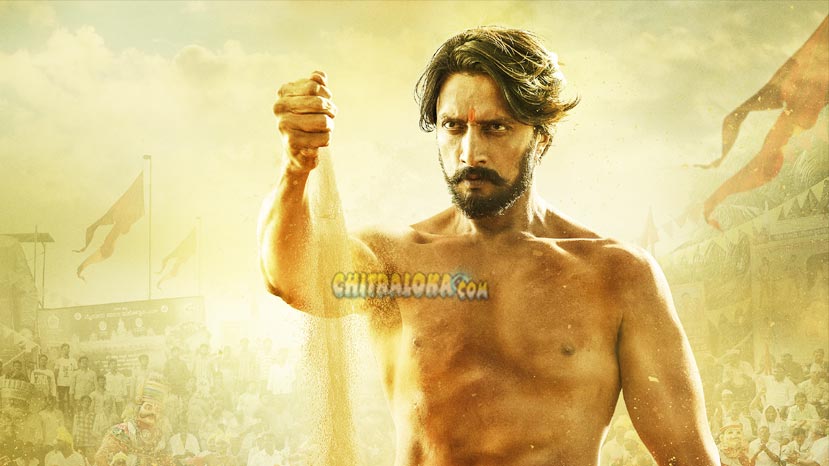 The loss to the makers of Pailwaan due to piracy is estimated at Rs 5 crore so far. Today is the 10th day of the film's release. From the release date of September 12, piracy has affected the film. The film team has lodged multiple complaints and a person has been arrested who leaked the film on the first day.

But pirated versions of the film continue to be circulated online. Everyday hundreds of links are detected and deleted. But it is only a small part of the total leaked content in circulation. A conservative estimate says the pirated copy of the film may have reached nearly 10 lakh people. Those who watched them instead of watching the film in theatre would have resulted in a loss of at least Rs 5 crore to the film makers.