Haripriya Is The 'Queen' From 13th Century! 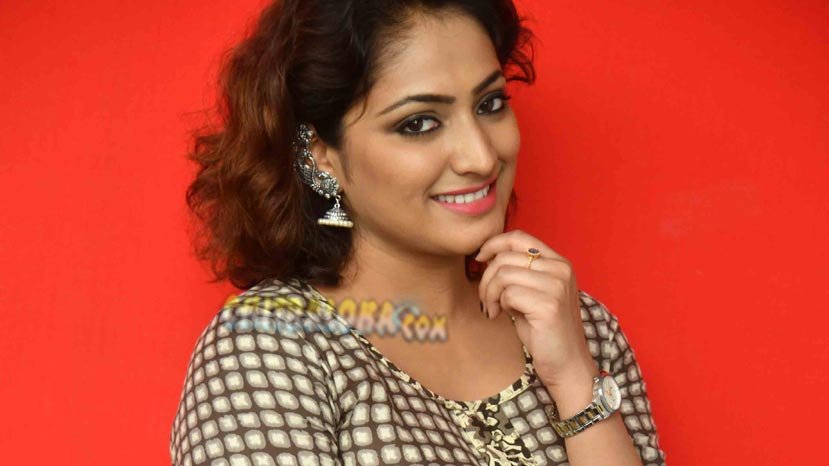 The pretty and talented actress Hariprriya who is basking upon the success of Bell Bottom, had signed another exciting project which dates back to the 13th century. The period film is based on Yashodhara Charite, a popular works of Mahakavi Janna. Titled 'Amruthamathi', it will be directed by writer and filmmaker Baraguru Ramachandrappa.

Hariprriya who plays the protagonist's role of Amruthamathi, a wife of Yuavaraja Yashodhara who falls in love with Ashtaavanka, who tends to the horses in the palace.

"This is my 12th year in the industry and my constant effort is to do roles which are distinctive from each other. I try my best to not bore the audience seeing in similar roles and hence, it is my conscious act to strike a balance between commercial and experimental films, which has more weightage to performances than the glamorous ones" says Hariprriya.

Bell Bottom dates back to the 80s while Bicchu Gatti is a historical one and Kurukshetra wherein Hariprriya plays the role of Maya featuring in a special song alongside Darshan is a mythological venture, and now Amruthamathi is going to be a period drama dating back to 13the century.

The look test for the queen Amruthamathi was recently done and the actress shares that it went real well following which the film is scheduled to go on the floors from this month end.

The synopsis of Baraguru's tale goes like this: Amruthamathi, the wife of yuvaraja yashodhara is unhappy with the royal lifestyle and one day she accidentally hears a song sung by a servant Astaavanka, who tends to the horses. She falls in love with him. The story will be from the point of view of the queen, webbed around the conflict of values in the mind of Amruthamathi.

The actress who was on a month long vacation to Bali and other places, returns to work with the shooting for Jayanna-Bhogendra produced film, a remake of Tamil hit film Kappal in which she is started opposite to Gurunandan of First Rank Raju fame. The yet-to-be titled film is being directed by Vijay Kiran. Her other two films Ellidde Illitanaka and Kannad Gottilla is scheduled for release in the month of October.