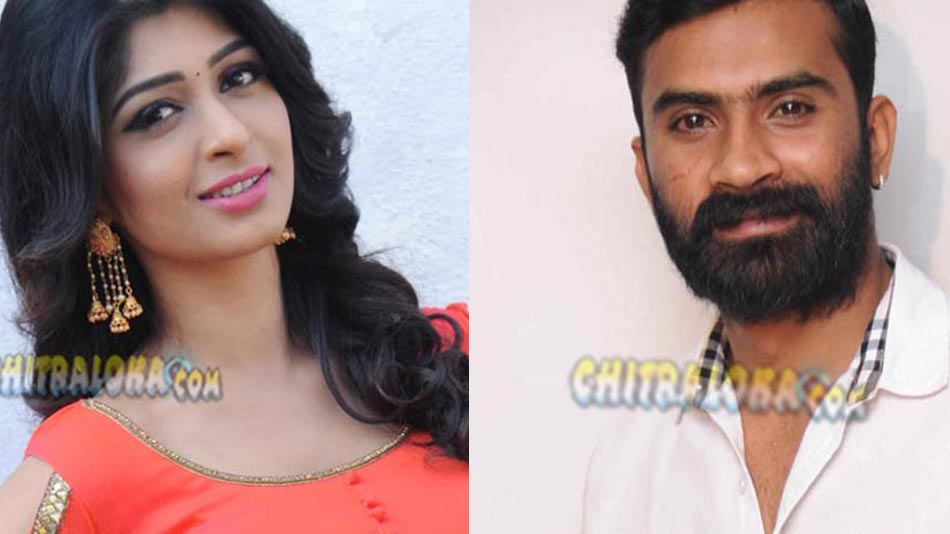 Director Dayal Padmanabhan of the fame of critically acclaimed films like Haggada Kone, Actor and many more is back with another thriller after his previous venture Trayambakam which featured Raghavendra Rajkumar, Anupama Gowda and others.

His latest - Ombattane Dikku, an action thriller features Yogish, Aditi Prabhudeva in the lead. The muharatha of the movie will be held tomorrow morning at Oni Anjaneya Swamy temple. Director and producer Guru Deshpande is also associated with this one.

The one if its kind psychological thriller - Actor which was shot with a distinctive record of only two characters on the screen was produced by Chitraloka editor K M Veeresh under the Chitraloka Movies Banner. It was even screened in the Bengaluru International Fun Festival. We, at Chitraloka wish the talented filmmaker another thrilling success.