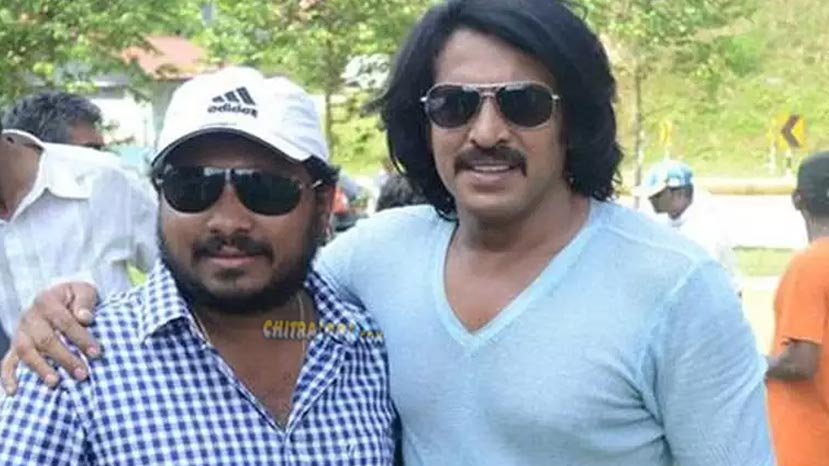 After the success of 'I Love You', R Chandru is all set to direct Upendra again in a new film. This time the film will be released in seven languages simultaneously. Chandru is planning to make the film in Kannada and release it in Kannada, Telugu, Tamil, Malayalam, Hindi, Bengali and Marathi languages.

During the release of 'I Love You' itself, Chandru had announced that he will be directing a film for Upendra once again. This is their third film after 'Bramha' and 'I Love You'. Now Chandru is busy scripting the film and will be announcing the film shortly.