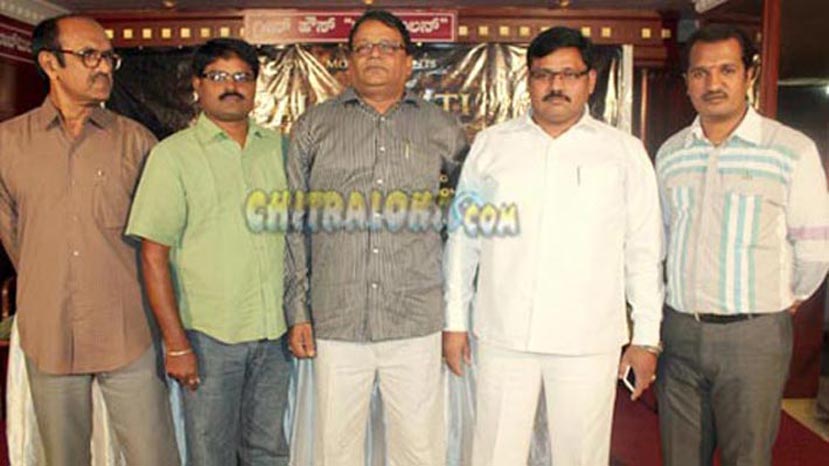 Venugopal who has already directed a film "Ee Bhoomi, Aa Bhaanu' is all set to direct a Hindi film.  The film is titled as "Bhagavathi' and is set to start in the beginning of the next year.   The film is made by  Ismail Mohammad Khan of Mumbai who is making the film under the banner GWD films.  Khan claimed his ancestors were from Bidar district of  Karnataka, and that was one reason as to why he chose to make a film in Hindi with Kannada artists.  The film will be shot in Bengaluru also.

Venugopal is now getting a good break through this film as a director of Hindi films.  Nana Bhai is also working with him as another director for the film.   Well known DOP , P Rajan is the cameraman, Chandru as story writer.

"I will opt for local talent in this film' said Venugopal.  He agreed that the film will have lot of graphics work and the story is a re-incarnation drama. The film will be launched on the night of 31st December past 12.00 P.M, when the new year arrives, he added.