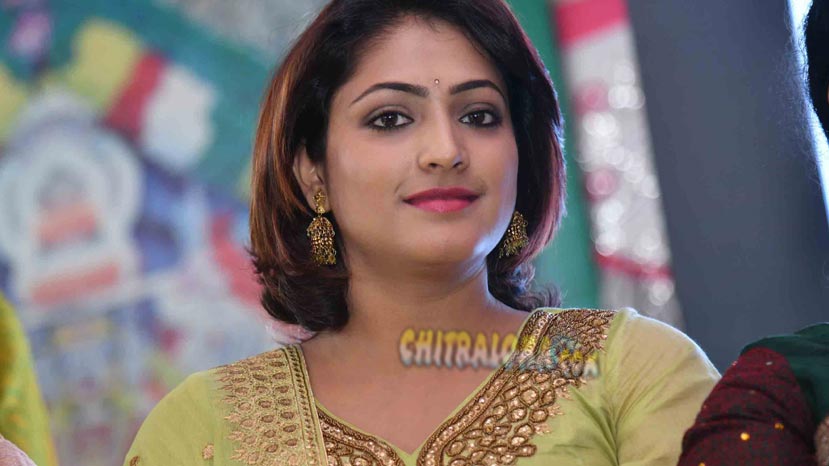 Sandalwood's current top actress Hariprriya has signed her next, which is being produced by the popular Jayanna-Bhoghendra of Jayanna Combines. The actress who is back from a month's long vacation after completing Ellidde Ilitanaka and Kannad Gottilla, is paired opposite Gurunandan of First Rank Raju fame in her latest venture.

The film which is being directed by Vijay Kiran, who recently did 'Singa' starring Chiranjeevi Sarja and Aditi Prabhudeva. This one which is yet to be titled is the remake of Tamil hit film - Kappal.

Excited over her association with Jayanna Combines, the actress has shared that she is happy to work again with such visionary filmmakers. It was Jayanna Combines who had distributed 'Bell Bottom' which plwebt onto become a blockbuster. Even Bullet Basya starring Sharan and Hariprriya was produced by Jayanna Combines.

The shooting of the film is currently underway, as the team is planning for an early 2020 release.