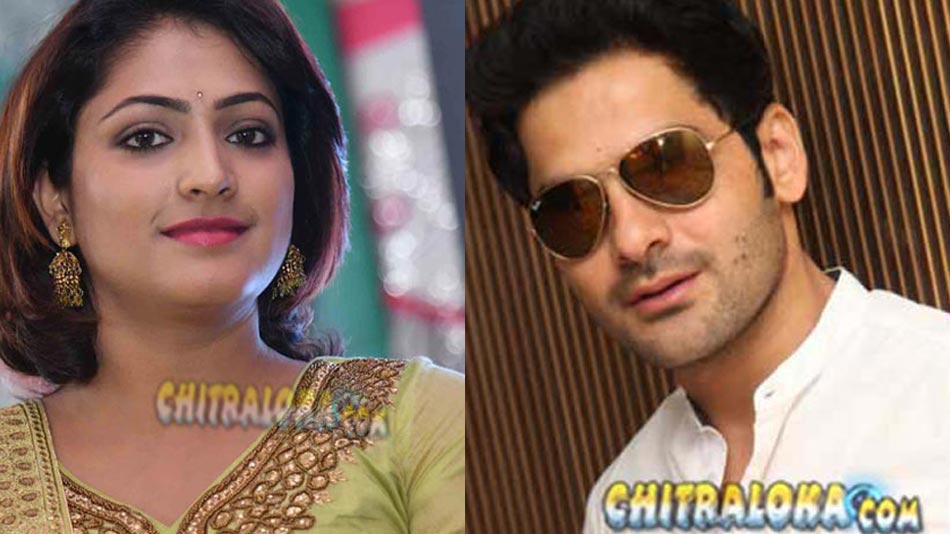 Gurunanndan's film being directed by Vijay Kiran was launched last month in Bangalore. During the launch of the film, the heroine was not selected and now actress Haripriya has been finalised as the heroine of the film.

Haripriya who has already a few films in hand has signed the film opposite Gurunandan. The actress says she was very much impressed by her role and the story. The film is a comedy with lot of commercial elements in it.

The new untitled film is being directed by Vijay Kiran of 'Singa' fame and produced by Jayanna and Bhogendra under Jayanna Films banner. Apart from Gurunandan and Haripriya, Sadhu Kokila plays a prominent role in the film.