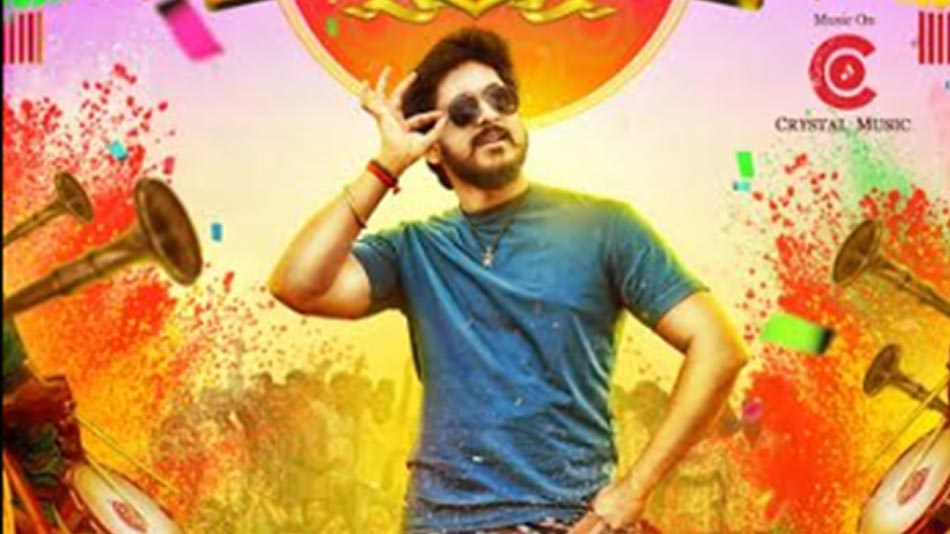 Ajay Rao acting in producer T R Chandrashekhar's new film is not a new news. Chandrashekhar had earlier announced that he would be producing a film for Ajay Rao. Now the film has been titled as 'Shokiwala'.

'Shokiwala' is being directed by B Thimmegowda. Jockey Thimmegowda had worked for few films as an assistant and associate director including 'KGF'. This is his first as a director and seventh from Chandrashekhar's Crystal Park Cinemas.

'Shokiwala' stars Ajay and Sanjana Anand in prominent roles. Sridhar V Sambhram is the music director, while Naveen Kumar is the cinematographer.