Santhu to direct Dhanveer in 'Bumper' 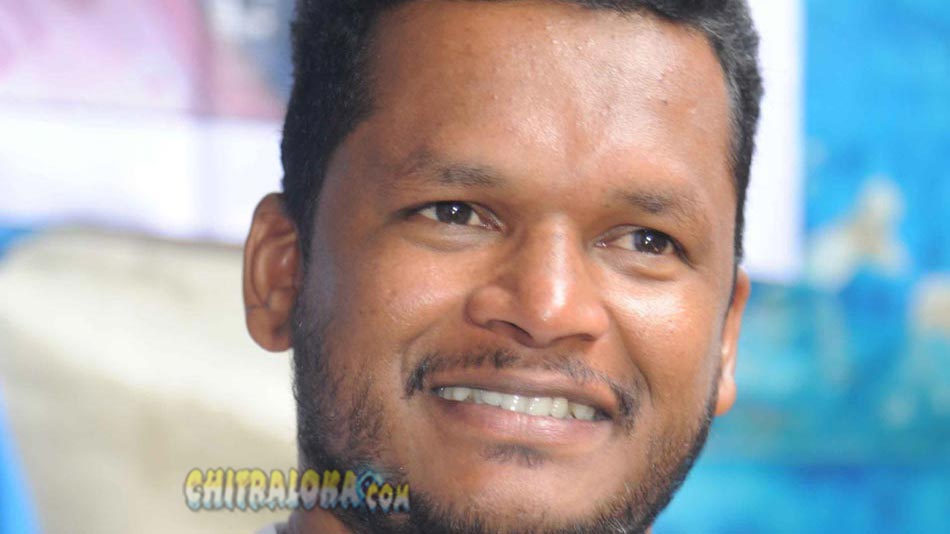 'Bharaate' producer Supreeth producing a new film for Dhanveer of 'Bazaar' fame is not a new news. Earlier, Supreeth had called for a press meet and had announced that he will be producing a film for Dhanveer. But the director nor the title of the film was fixed at that time. Now the film has been titled as 'Bumper' and Santhu has been roped in to direct the film.

Santhu who is currently busy with the post production of his new film 'Bichchugatti', will be directing 'Bumper'. Chethan Kumar of 'Bahadur', 'Bharjari' and 'Bharaate' has written the story, screenplay and dialogues for the film. Other artistes and technicians are yet to be finalised.

Dhanveer will be celebrating his birthday on the 08th of September and an official announcement regarding the film will be done on the same day.