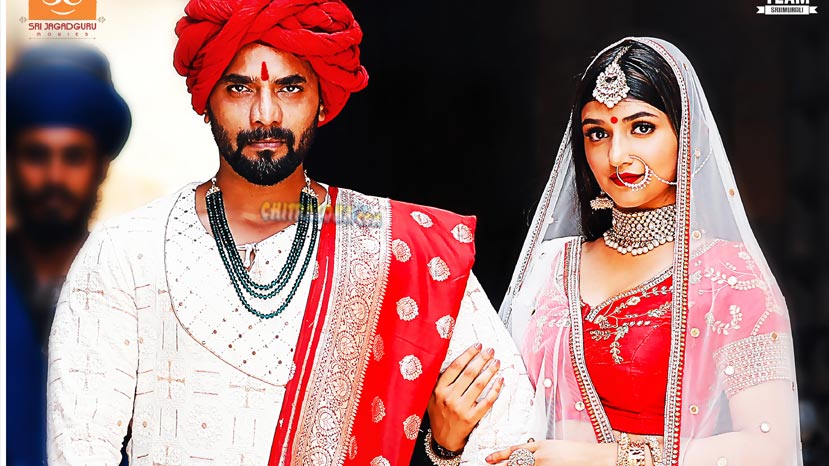 If everything had gone right, then Murali starrer 'Bharaate' being directed by 'Bharjari' Chethan Kumar was supposed to release on the 27th of September. Now due the film's release has been pushed to October and the film is likely to release on the 11th or 18th of October.

'Bharaate' is being produced by Supreeth and this is his first film as a producer. Srileela is the heroine of the film. Brothers Saikumar, Ayyappa and Ravishankar is seen in prominent roles. Arjun Janya is the music director, while Bhuvan Gowda is the cameraman.