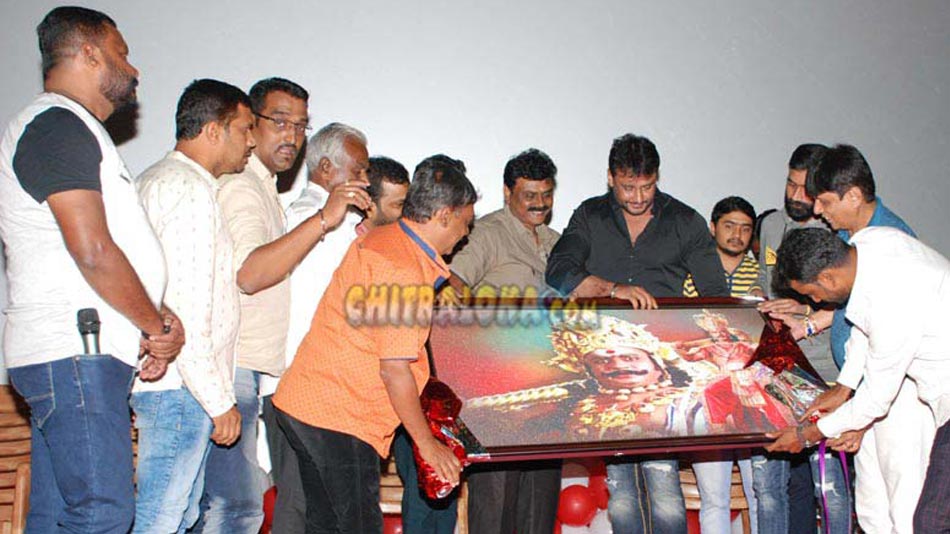 Trailer oF Satish Neenasam and Yogi starrer 'Parimala Lodge' was launched on Wednesday at Ayyappa Swamy Temple in Vijayanagar Bangalore. The teaser of the film was launched in an event in Bangalore.

'Parimala Lodge' is being written and directed by Vijayaprasad of 'Sidlingu' game and is produced by Prasanna who had earlier produced 'Beautiful Manasugalu'. Prasanna and Vijayaprasad had announced a film called 'Ganesh Medicals' last year. However, the film did not take off due to various reasons and the duo is back with 'Parimala Lodge'.