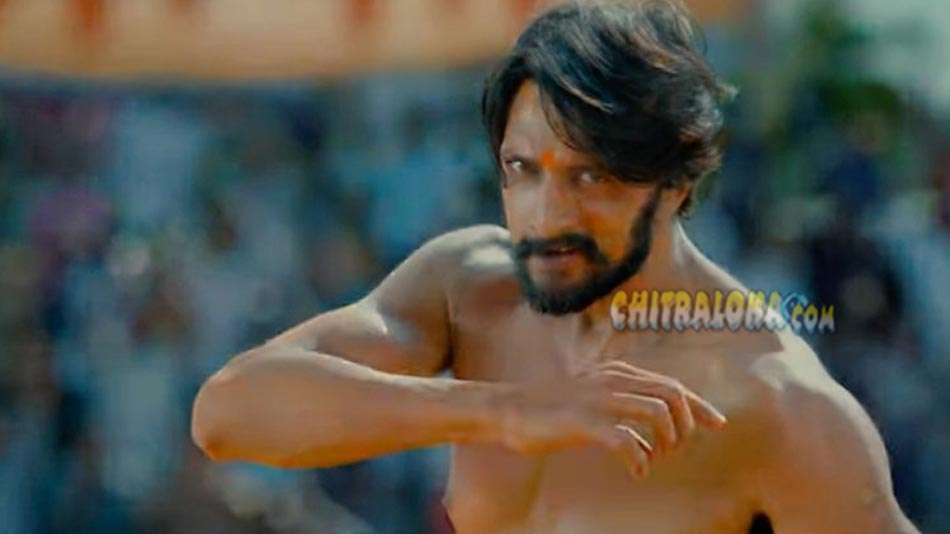 The songs of Sudeep starrer 'Phailwan' was released recently and now the much awaited trailer of the film has been released in all languages simultaneously. The Trailer looks extremely promising and the trailer is gaining lot of appreciation amongnt the viewers.

'Phailwan' stars Sudeep, Akanksha Singh, Kabir Singh Duhan, Chikkanna, Sunil Shetty and others. The film is being produced by Swapna Krishna and written and directed by S Krishna. Karunakar is the cameraman, while Arjun Janya is the music director.