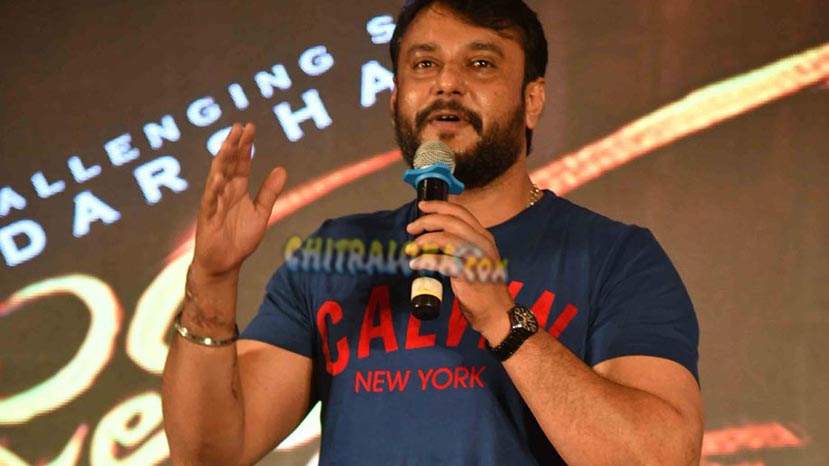 Manoranjan Ravichandran's second film 'Prarambha' is complete and is all set to release on the 23rd of August in You Tube. One of the highlights of this teaser is, Darshan has given over his voice and wished success for the film.

Recently actor Darshan lent his voice for the teaser and wished a huge success for Manoranjan and his team.

'Prarambha' is produced by Jagadish Kalyadi and is written and directed by Manu Kalyadi. Manoranjan, Keerthi and others play prominent roles in the film. The film is expected to hit the screens in the month o f October.