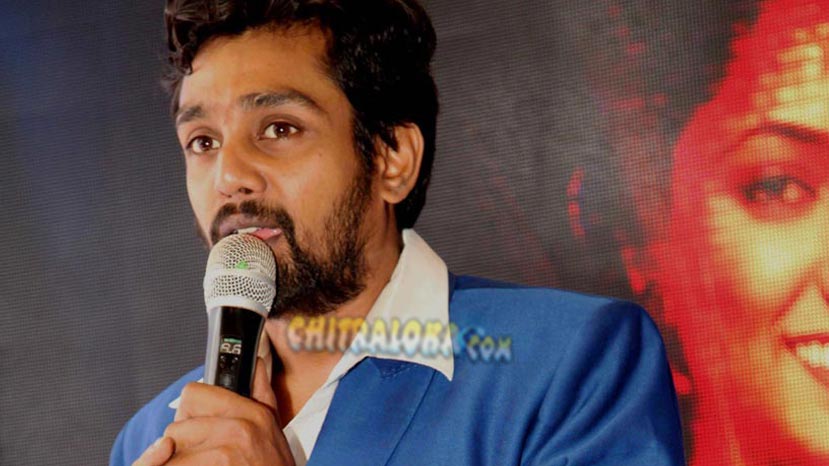 Actor Dhruva Sarja has wished the team of 'Kiss' a huge success and has requested cine goers to support director A P Arjun and his team.

Dhruva Sarja made his acting debut with Arjun's 'Addhuri' and became a huge star in the Kannada film industry. now Dhruva has come forward and has given a commentary for the film. Dhruva has not only wished the team a big success, but also has requested the audience to support director A P Arjun and the team of 'Kiss'.

'Kiss' stars newcomers Virat and Srileela in prominent roles. A P Arjun has scripted the film apart from directing and producing it. Newcomer Arjun Shetty is the cinematographer. V Harikrishna has composed the music for this film.