Sudeep Plays The Role Of Lawyer In Ravi Bopanna 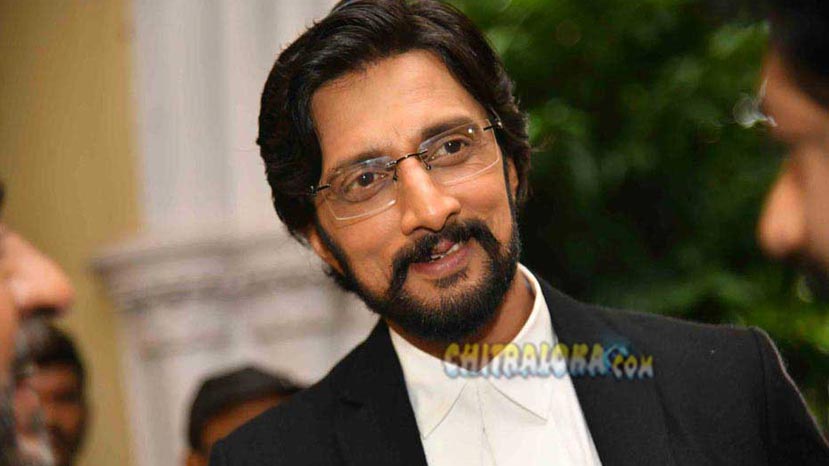 Ravichandran had recently announced that Sudeep will be making a guest appearance in his latest film 'Ravi Bopanna'. The shooting of Sudeep has already been started and the actor plays the role of a lawyer in the film.

The shooting for the film is currently in progress in Central College in Bangalore. A special set of a court had been erected in the place and Ravichandran is busy shooting for the portions of Sudeep.

'Ravi Bopanna' stars Ravichandran, Kavya Shetty and others in prominent roles. Mohan is writing the dialogues for the film. G S V Seetharam is the cinematographer, while Ravichandran is the music director.