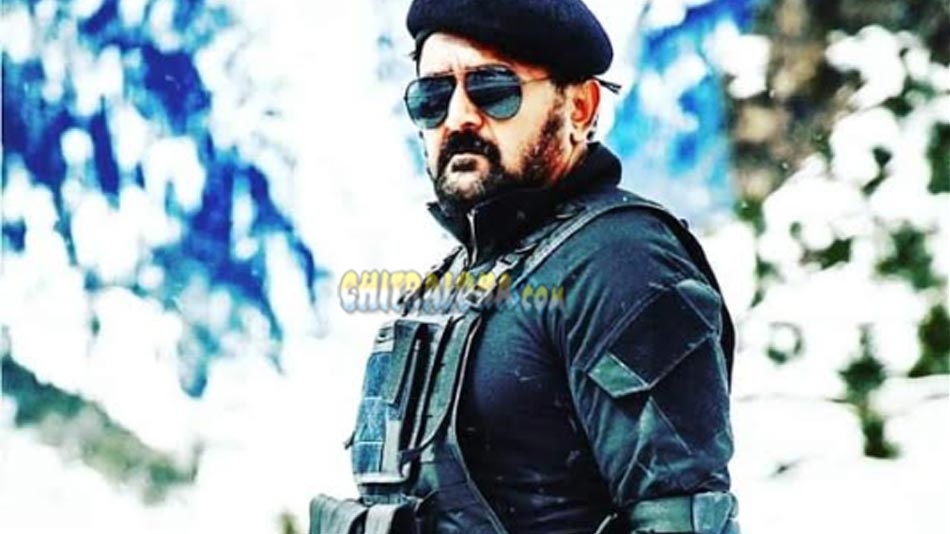 Actor Komal's whose last release was 'Kempegowda 2' is all set to act in a new film called 'Kongka Pass'. The new venture will be directed by debutante Mohan.

One of the highlights is, Komal himself has written the story and screenplay of this film. Apart from scripting it, Komal will be producing the film through his Soundarya Lahari Combines banner. Komal plays an Army officer in this film. Kongka Pass is a mountain range in the Line of Control and the film is all about Indian Soldiers and their adventures.