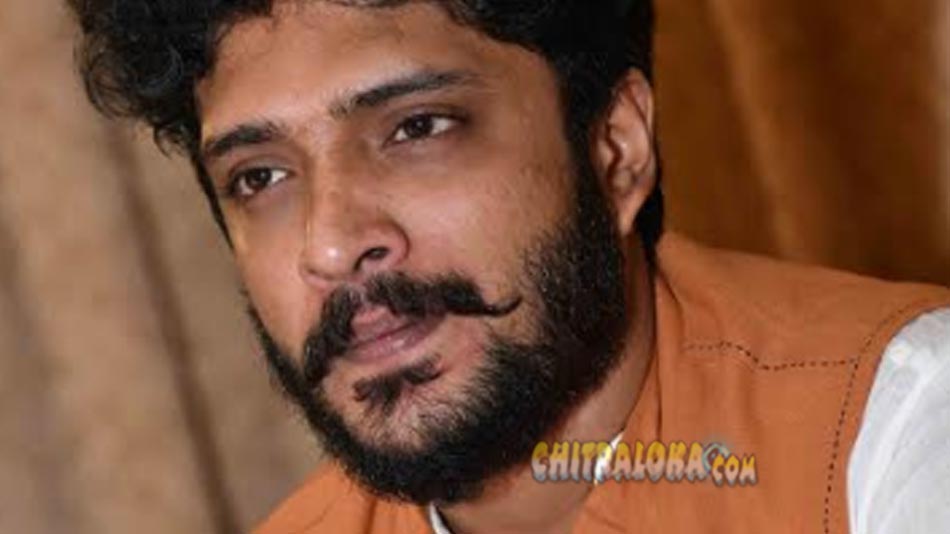 Actor Vasishta Simha who is looking forward the release of his debut film as a hero 'India vs England' has silently completed yet another film called 'Gangster'.

'Gangster' is being written and directed by debutante Balaji. Varun Kumar is the music director, while Suresh Bhargav is the cinematographer. Film stars Vasishta Simha, Samyukta Belawadi, Yajna Shetty, Aravind Rao and others. The film has been shot in Yellapura and Telangana.