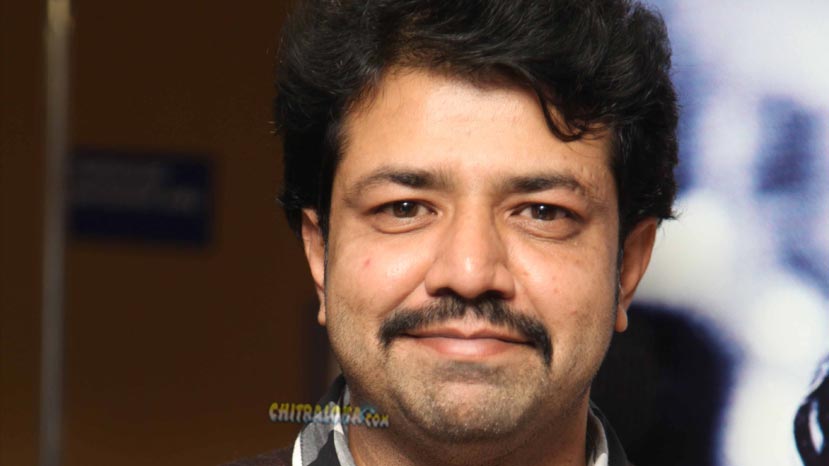 Director Jayateertha who is riding on the success of his last release 'Bell Bottom', is all set to start a new film called 'Benares'. The director will be launching former Minister Zameer Ahmed Khan's son Zayed Khan to Kannada film industry as a hero.

Sonal Monteiro who is currently the busiest actress in Sandalwood has been roped in as the heroine.