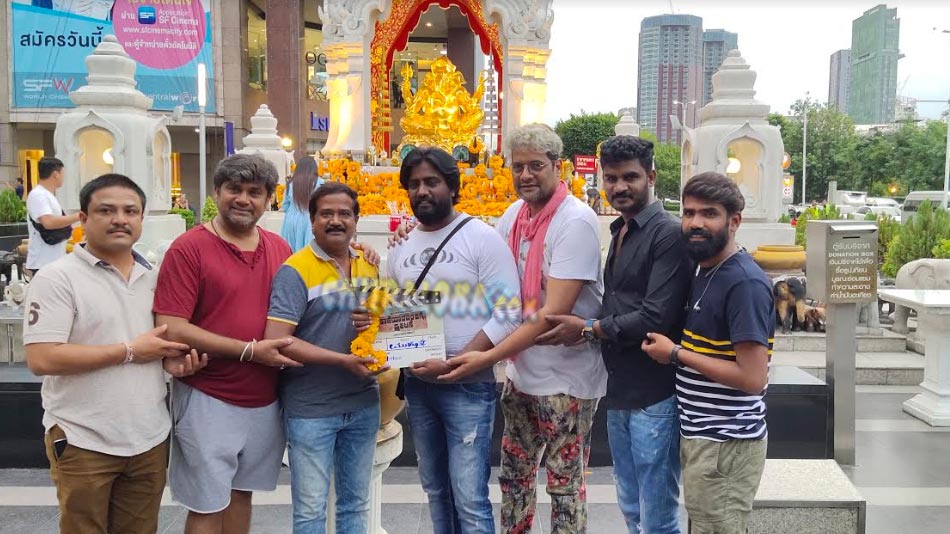 Director Anil has completed 'Daari Tappida Maga' silently and has already started a new film called 'Kaaneyadavara Bagge Prakatane'. The film was launched recently in Bangkok. Ravishankar, Rangayana Raghu, Tabla Nani, Chikkanna and others were present during the occasion.

'Kaaneyadavara Bagge Prakatane' is a commercial film about the plight of senior citizens. Anil himself has scripted the film apart from directing the film . The film is being produced by Naveen Kumar under the Bilwa Entertainment banner.

'Kaaneyadavara Bagge Prakatane' stars Ravishankar, Rangayana Raghu, Tabla Nani, Chikkanna and others. Arjun Janya is the music composer, while Shivakumar is the cinematographer. The first schedule of the film will be shot in Bangkok, after which the team will be continuing the second schedule in Bangalore and other places. The team intends to release the film this year only.