Komal Assaulted By Miscreants In Bangalore 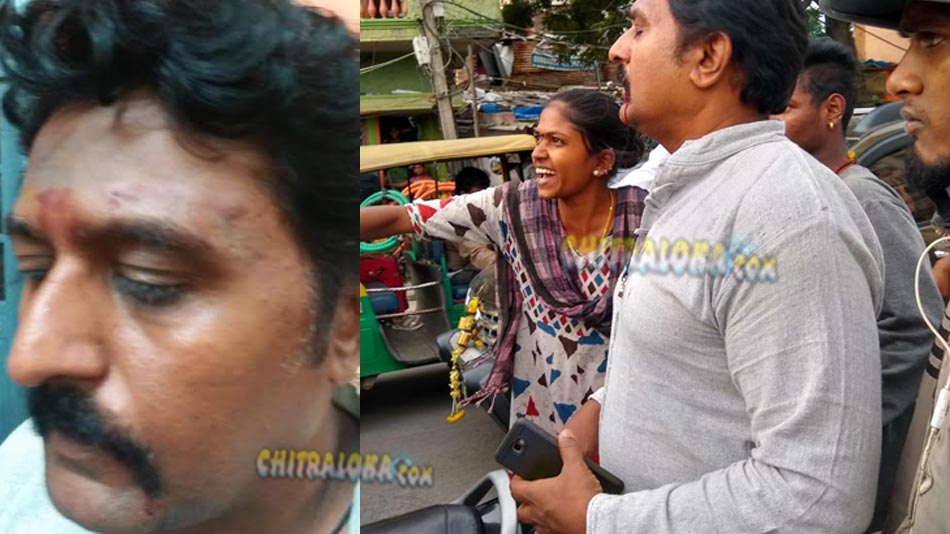 Actor Komal was assaulted by miscreants in Bangalore on Tuesday evening in Sriramapuram. The actor has sustained bruises and a case has been registered in the Malleshwaram Police Station.

Komal was on his way after picking up his daughter from a tutorial. Meanwhile, Vijay who was travelling by bike overtook his car in a rash manner. Komal and Vijay had an heated argument regarding this incident, after which the latter attacked Komal. Vijay not only hit Komal, but also called his accomplices for help. The onlookers complained to the police and the police rushed for help.

The police took Vijay and his accomplices to Malleshwaram police station and booked a complaint against him. Meanwhile, the actor sustained bruises on his face and body.