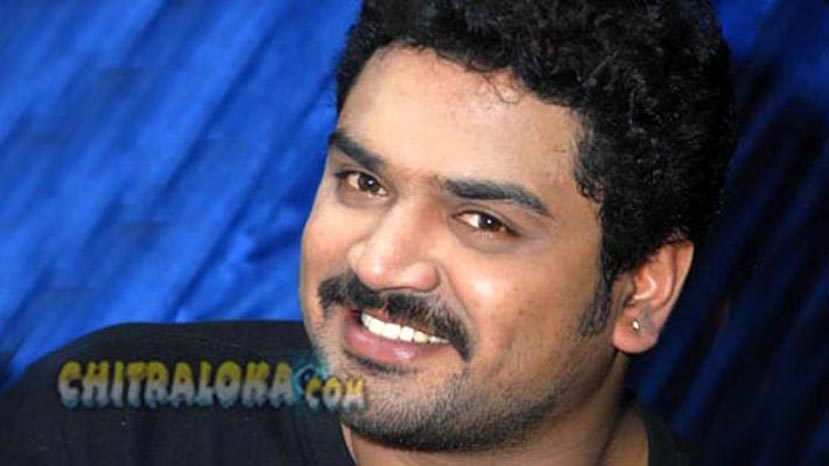 Actor Mayur Patel son of music composer, actor, director Madan Patel is all set to turn director with a new film called 'Thamate'. The film is all set to be launched on the 16th of August in Kanteerava Studio in Bangalore. Former Chief Minister Siddaramaiah will be sounding the clap for the first shot of the film.

'Thamate' is based on a novel written by Madan Patel two years back. Based on the book, Madan Patel has written the screenplay apart from scoring music for the film. Apart from story, screenplay and music, Madan will be seen in an important role in this film also.

The film is being produced under Sri Renuka Yellamma Devi Creations. Wesley Brown is the cinematographer.