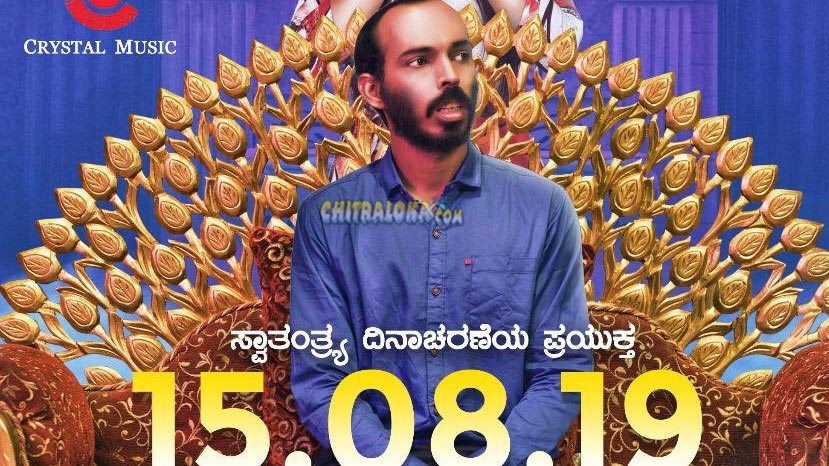 Raj B Shetty's new film 'Gubbi Mele Bramhastra' is all set to release on the 15th of August. Meanwhile, the Telugu and Malayalam remake rights of the film is sold and is likely to be remade in both the languages.

'Gubbi Mele Bramhastra' is written and directed by actor Sujay Shastry. This is his debut film as a director. Raj B Shetty, Kavitha Gowda, Pramod Shetty and others play prominent roles in the film. Manikanth Kadri is the music composer.