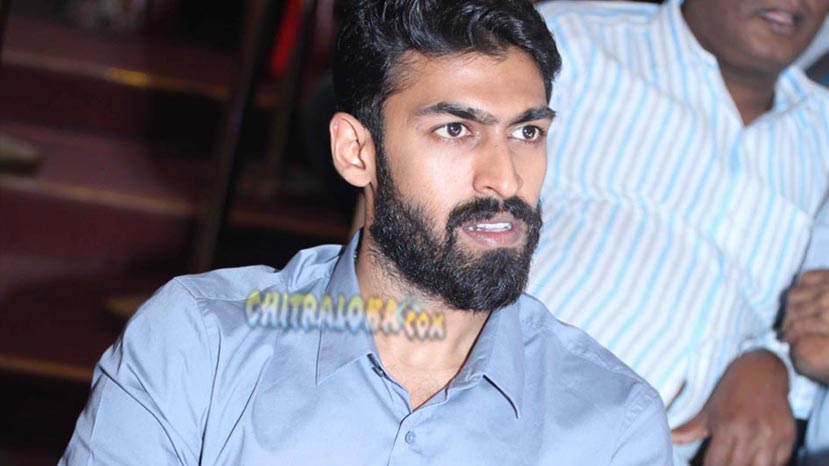 It's been nearly eight months since Vinay Rajakumar's last film 'Ananthu Versus Nusrath' was released. After that no new films of Vinay are released or launched. Now Vinay has signed a new film and the film has been titled as 'Yuva Kesari'.

'Yuva Kesari' is being directed by Raghuvardhan who had directed 'Mr LLB' which was released last year. This is Raghuvardhan's fifth film as a director and Raghuvardhan himself has scripted the film apart from producing the film. The film tells the story of Human Rights and Vasanth has written the dialogues for the film.

'Yuva Kesari' stars Vinay, Ravishankar, Chikkanna and others and the team is busy searching for an heroine. Arjun Janya is the music composer, while Suresh is the cinematographer. The film is likely to be launched in the month of November.