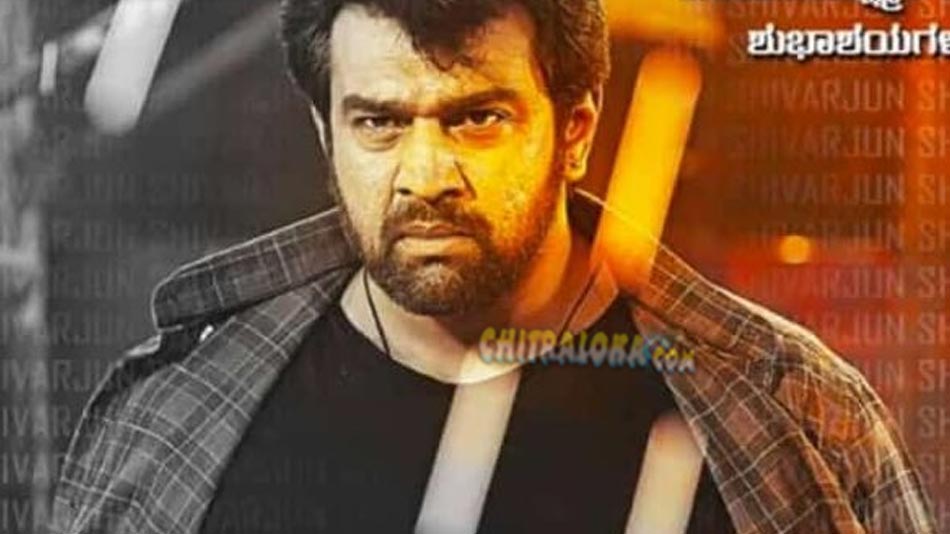 A new film starring Chiranjeevi Sarja and produced by senior production manager Shivarjun was launched in April. Though the shooting of the film started, the film was not titled. Now the film has been titled as 'Shivarjuna'.

'Shivarjuna' is being directed by Shiva Tejas who had earlier directed 'Male', 'Dhairyam' and 'Loud Speaker'. H C Venu is the cameraman, while Sadhu Rithwik has composed the music. The film stars Chiranjeevi Sarja, Akshatha, Amrutha, Tara, Sadhu Kokila, Dinesh Mangalore and others.