'Trivikrama' Teaser To Be Launched Today 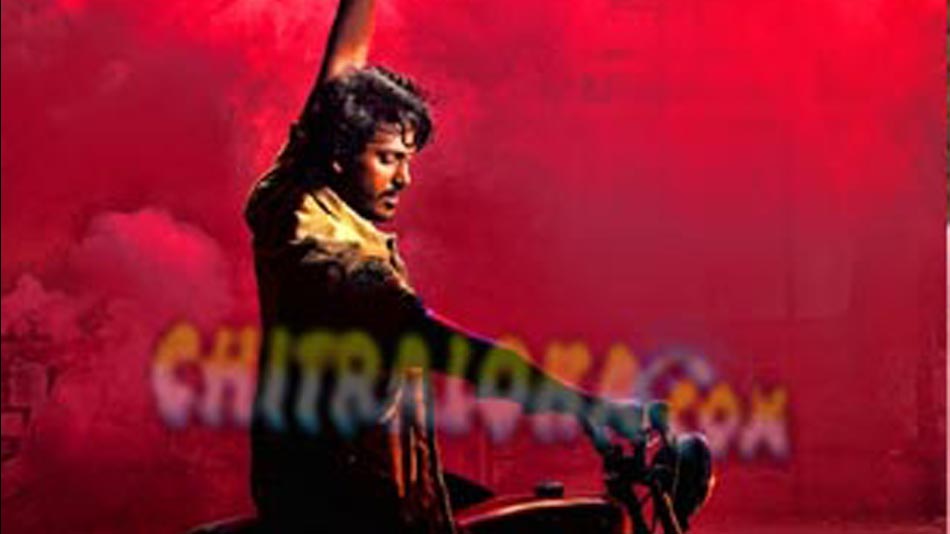 The first look poster of Ravichandran's son Vikram's debut film 'Trivikrama' was launched recently. Now the teaser of the film is all set to be launched on Saturday (August 10th) evening in Bangalore.

The teaser release event is hell at the G T World Mall in Magadi Road in Bangalore. Ravichandran, Shivarajakumar, Darshan, Ganesh, Rachita Ram and Sanvi Srivatsav will be launching the teaser officially. Many other celebrities from Sandalwood are expected to be a part of the event.

'Trivikrama' is being written and directed by Sahana Murthy. Akanksha Singh is the heroine. Apart from that, Akshara Gowda, Sadhu Kokila, Tulasi Shivamani, Chikkanna, Suchendraprasad and others play prominent roles in the film.